Quick up date, we have started sharing some information now in the FB group and one of our family members has a few documents that I did not have that she scanned and posted there. Now I can take those and blow them up and print them out for hard copies. Since they are marriage, death and birth records this is kind of major scoring. So taking the FB challenge to another level paid off for our research in this since. Sharing the information though digital images might not be as fun for some…

On Memory and “The Truth”

Not only have I been able to find missing family members that our family have never met on Face Book but I have also set up a hidden group on FB for those of us doing research to be able to sharing information on our research, pass information on what we are working on and coordinating. research task. It not only connects all the family researchers together but it also helps us get an idea of who has what files, where to go for information and a host of other issues and interesting with the… Continue

I have been gathering and planning out a scrapbook project to go long with my genealogy / history project. Scrapbook projects do take time and if you do not catch some really great sales they can be costly. The up side is that family members that might not want to look at data and plain charts might really like to see your handy work. There are also some really cool things that I have found to aid in the creative side of this project. Here are some really great examples of things you can…

As far as finding data on family and history I tend to be pretty good at that and have been able to score some really great finding on our family. Sadly I have become a data collector however and now its time to start putting all that "Stuff" into a program to organize it and make since out of all this information. WOW! what a task this is going to be with the information, documents, pictures etc that I have collected in a very short year or so. Being a data collector is only one step to…

For those of your who still doubt the importance of updating your game plan to using more current on line and program resources I would like to give you some examples of how using some of these modern day wonders have expanding not only my research but has expanded my family also.

One of the greatest things to come out of my research is finding a whole group of family members who our family had never had contact with on FACE BOOK of all places. As a result my family now has at least…

I do not spend as much time as I would like to at the Mesa Regional Family History Center, but I regularly teach classes and help patrons. We have a lot of computers for patron use and a man and a woman came into the center and were sitting down to use a computer. I happened to be the closest missionary/volunteer and so I got the brunt of their extreme displeasure. It seems that the Center has spent considerable time re-designing their start-up screen to make it easier for patrons to find…

Iroquois Theatre Fire of 1903, The Sad Side of Genealogy

Wow, what a tragic story. Over 600 people died in what remains the deadliest theater fire in the United States.... read more: http://bit.ly/fzX0IR 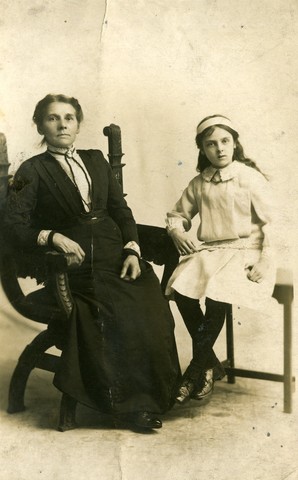 The character of my great-grandmother, Maria Rawcliffe had always appealed to me. Her name was an evocative mixture of down-to-earth Lancashire grit with echoes of a more flamboyant Latin nature. She looked a formidable lady from the one photograph (left) I had initially of her. To give additional colour there was a, no doubt, apocryphal story that “granny’s dark looks” came from Spanish descent, after an Armada ship…

My name is Frank Angus Hulbert Jr! I am looking for information on my family line of Snow and how I am related to the indians thru the Snow and the Flowers family Tree and Also thru (Mississippi) Christian Frederic (Carr) Kerr. My complete family tree is at smgf.org A partial family tree is at ancestry.com

I am trying to prove indian ancestry for bloodline! Any help would be greately appreciated

I am also looking for information on the…

When I said we were looking for William Alexander Kinch, it seems that he may have gone by just Alexander Kinch. The 2 census reports that we have found he is Alex. We would love to know where he is buried and maybe an obituary for him. He owned a shoe shop and made shoes in 5th in Manhattan, NY in 1846 - 1851 when he died.

Genealogy - art or science or a mixture of both? Or neither?

After I thought about the relationship of genealogy as a discipline to
either art or science, I decided to look online and see what was there.
To my surprise (not really) it turns out that the subject is not widely
discussed. I did find one Blog post on the subject called "Genealogy is an Art"
from the year 2000. Right out of the chute, I must say that I disagree
with this Blogger's assessment.… Continue 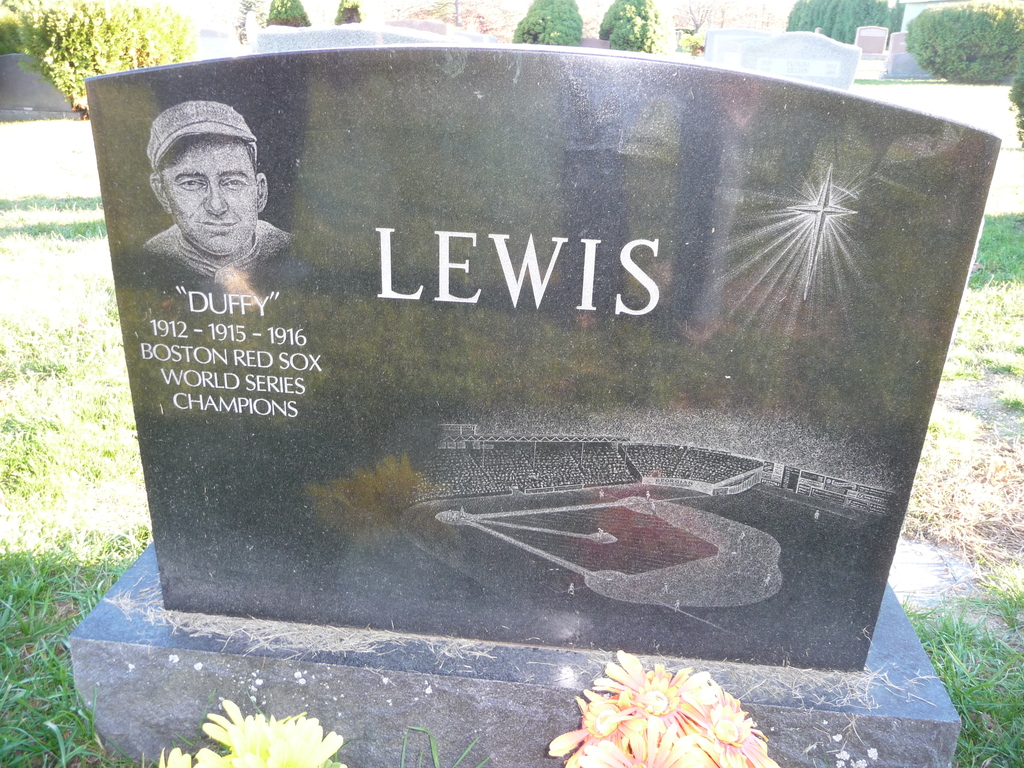 How Do You Process Your Memories?

One of my clients recently gave me a cookbook as a gift, “Eat Like There’s No Tomorrow” written by Hans Rueffert, a friend of hers who is suffering from gastric cancer. Aside from the recipes, the book is about Rueffert’s own journey through dealing with his cancer and learning how to improve his nutrition which brought him into a whole new world of appreciating the purity of food in it’s simpler forms,… Continue

Where in the cyberworld have I been today?