Come to McPherson, Kansas  11 and 12 July 2015, and share our family history. Share stories and pictures and information.  They do this every three years or at least try to. Last one was near the family homestead in Troy Grove, La Salle Co., Ill.

Last one I attended was 1994 with my parents and cousins Ken and Lulu Foulk.

The Role of Fate in Genealogy

I have been able to find quite a bit of information in the last couple of weeks.  I received birth, marriage and death certificates ordered from England on quite a few members of my family.  We had concrete birth dates, concrete marriage dates, concrete death dates, at last.  My father stared at each one of them, touched them, smiled at them.  The most moving certificate form him was his father's birth certificate.  "I have people, " he said.  More certificates were ordered, and now we sit…

I am currently researching the Statham Genealogy.  Specifically a George William Statham (b. 1838 in Derbyshire England ????)  He had married an Ellen Scampton (1840 - 1905) .  Any help would be most appreciated. 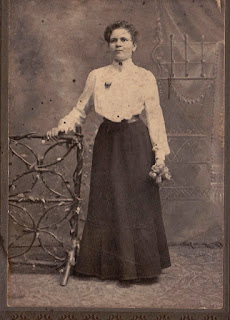 I am looking for information on William G. Fear.  Born in Harrison County Kentucky to William Hamlar Fear and Delilah Lanter Fear.  I need a documented source of proof that he is their son in order to join the DAR.  William was born or or about October 30, 1819.

Also looking for a documented source of proof for the birth of Sarah Ann (Chriss) Fear.  Born in Jasper County Illinois, she was the daughter of George Chriss and Sarah (Stewart) Chriss.  And the 1st wife of John F.… 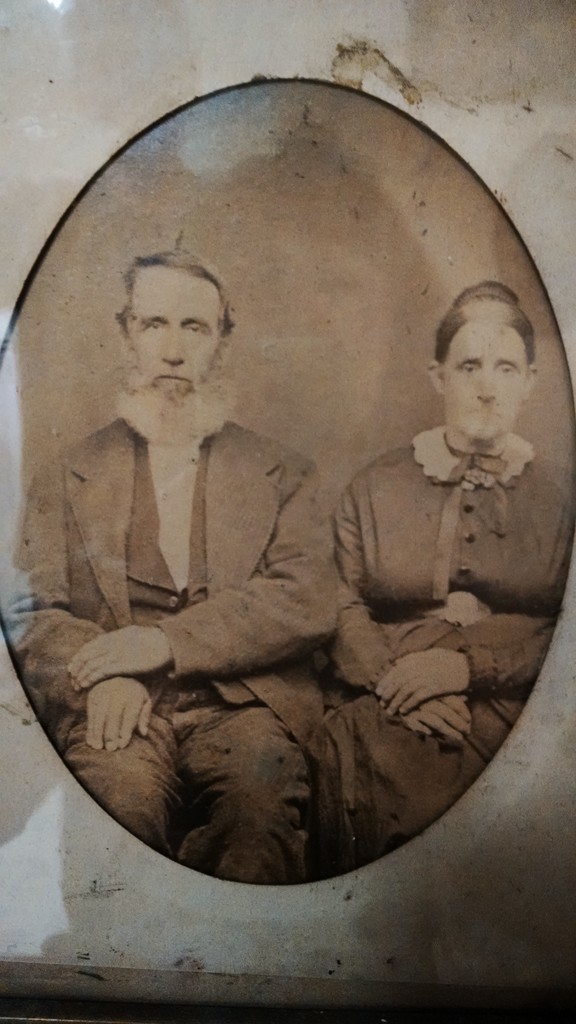 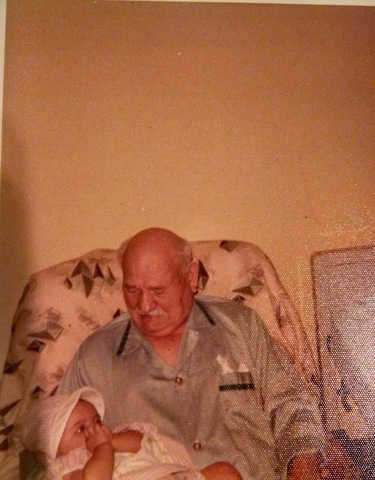 I'm new to the site and would like to ask advice of all those who can answer the following question. Is the latest Family Tree Maker Program, 2014???, worth upgrading my system to. I currently have an older version, 5.0, which has been upgraded to 10.0. I have a lap top computer with windows 7. The older program works ok, but, I always get the message, "done with problems" or "errors on page" at the bottom left of the screen. I have more than 11,000 names in the program with…

The Evolution of my Father's Identity

At this point, I started to see a side of my father I had never seen.  To give some history, I am an only child and a daddy's girl.  I have no problem admitting that I was a spoiled child.  My parents had some difficulty having me and I was a preemie.  In addition, in light of my dad's background, he worked very had to make sure I had everything I needed and wanted.  He worked very hard to make sure I knew how much he loved me and how important I was.  Even as an adult, my dad does a lot for…

A Past Revealed (Warning - this is a long one)

When I read my dad's adoption file and found my grandfather's Canadian Army discharge date, I had no way of knowing what the one little number would reveal.  I had no way of knowing the pain it would reveal and how it would affect my dad.  After finding the date, I went to the Canadian Army webpage to search for military records.  I found a World War I listing for Charles E F Brown, but the birth year was off by four years and he was born in England.  I read the Attestation Form and it…