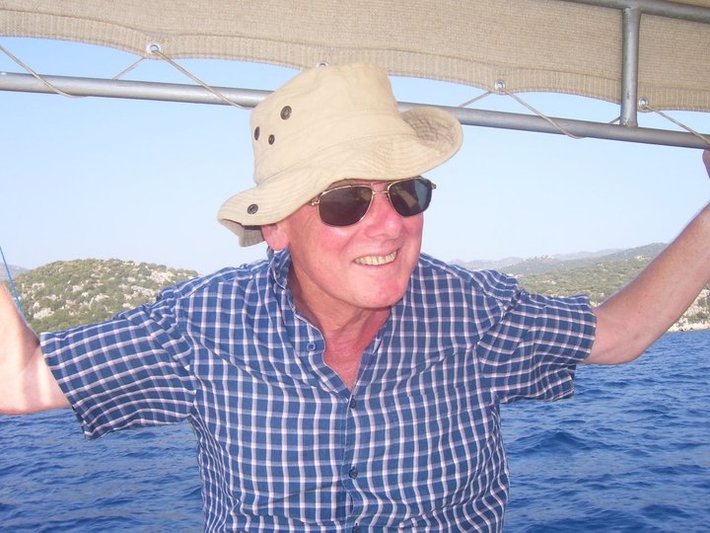 Douglas of Bonjedward and Timpendean

Is Google the best option for genealogists and family historians?

William Douglas has not received any gifts yet

The first Douglas to stride across the stage of Scottish history was Sir William Douglas who fought and died for William Wallace. His son, Sir James Douglas was a supporter and lifelong friend of Robert the Bruce. "Good Sir James" died taking Bruce's heart on a crusade to the Holy Land. The 2nd Earl of Douglas died at the Battle of Otterburn in 1388 as his army defeated an English force led by Prince Henry "Hotspur". In 1402 the 4th Earl was defeated by the same Henry Hotspur at the Battle of Homildon Hill.
Few of their successors died in their beds! Our website charts the history of this famous family, both in its native Scotland, and as family members spread across the world.

The main site is divided into two sections: Douglas history and Douglas genealogy.

In the networking area, we hope that all those with Douglas connections will feel able to contribute and debate their Douglas heritage.

To find other Douglas groups on Genwise, click here>>>

William Douglas commented on William Douglas's group Douglas Genealogy
"The contents of the Douglas Archives have probably more than doubled since this tread began. If you have not looked for a while, maybe now would be a good time to see if there is more on your Douglas branch. www.douglashistory.co.uk ;"
Jun 16, 2020

Several papers relating to the Douglas family and their DNA have been gathered into a respository in the Douglas Archives: http://douglashistory.co.uk/douglasdna/ See More
Jun 16, 2020
0 Comments 0 Likes

Do you have a genealogy website or blog?
http://www.douglashistory.co.uk

GenForum message boards and other service close to closure

Starting Sept. 30, 2014, Genealogy.com will be making a big change. GenForum message boards, Family Tree Maker homepages, and the most popular articles will be preserved in a read-only format, while several other features will no longer be available, including member subscriptions and the Shop.

I, for one, will be missing the closure of the forums, to which i have contributed over several years, both posing questions and providing responses.

Is Legacy responsible for incorrect data on the Internet?

For years I have been blaming The Church of Jesus Christ of Latter-day Saints, whose 'Ancestry' family trees are - or were - notoriously difficult to amend, and hence never were.

This year, Millennia Corporation will be celebrating their 29th year in business, and the 17th year since they first released their Legacy Family Tree genealogy software.

Legacy is a feature-rich package that lets you chart family trees, record details about individuals, and otherwise track your family…

MyHeritage, which claims to be the most popular family network on the web, has acquirited FamilyLink.com, Inc., maker of the family history content sites FamilyLink.com and WorldVitalRecords.com. This is MyHeritage's seventh and largest acquisition since 2007.

MyHeritage’s 'Smart Matching' technology empowers users to find relatives and explore their family history. With all family information stored in a secure site, MyHeritage enables users to place and share family photos, and…

200,000 men from Glasgow enlisted into the army or navy during the 1st World War.

Almost 18,000 never returned; they lost their lives on land, sea or in a few cases, in the air. Of these, 401 served in the Canadian forces.181 in the Australian and 44 in New Zealand's forces. Two even served in the Egyptian Camel Corps.

The Roll of Honour was first collated in 1922. It has now been made available online.…

Ancestry.com, and the spread of misinformation

I have received yet another enquiry based on family trees hosted on ancestry.com which contain wrong information.

Now, I am not for one moment saying that everything on my family tree, freely accessible on the internet (though not right now, but that is a different story), is 100% correct, but my database allows anyone to 'Suggest' corrections. I have, for example, recently made a major change based on outcomes from DNA research

However, correcting something on Ancestry is a…

Hi William still trying to trace family back to Dunkeld how is it going for the Douglas gattering.

Robert Burns said…
It's apparently the Genealogist's Bible...I first read about it on a group on here called Best Books for Genealogy. It highly recommended it and every reference I have found to it since insists that it is the best reference for Genealogists as far as research standards go.

The Genealogy Box said…
Mr. Douglas, Please allow me to assist you in finding the genealogy groups you were looking for in the Surname database. This was a very large undertaking, please be patient. I have not added links to either site, yet to all of the genealogy groups. However, the majority of those groups can be found on my homepage:
http://genealogynetwork.angelfire.com under the heading "Genealogy Groups". The page does not allow right clicks - you must click through. If this bothers you, you may also visit this site, to frequent the genealogy group that is researching your surname interest. The majority are Yahoo Groups. Let me know if I can assist further with these groups or your surname interest.

Ruby Coleman said…
I wish I had more details on my Flora Douglas. I don't even have dates for her. Something to work on when I go to the Family History Library in May.

Carolyn MacKenzie said…
Thanks William for the “welcome” to the site.
My mother was a Douglas daughter of Hugh born 1879 Wallacetown St Quivox Ayrshire – father was William born 1848 St Quivox- family were grocers at 11 Content St. Up to about 1901.
I have the family back to John Douglas (about 1772-1853) and Janet Brown (1777-1876) . John Douglas farmed at Carston Stair Ayrshire for 68 years. My stumbling block is the parents of John Douglas; my research leads me to believe he may have been the son of Mungo Douglas (b 1734) Scarhead New Cumnock and Elizabeth McCaig (b abt 1746 at Dalleaagles). Would you have anything leads or pointers?
Regards Carolyn

Joe Mann said…
William, my fingers mistyped and then it was too late to edit the post. The actual URL is http://www.OriginsGenealogy.com Thanks for letting me know about the broken link!

Francene Thompson said…
A little more info on H G Douglasss, his 3 childrens names, Emily, Mary, Arthur, given me through National Library of Australia, just a little bit more @ a time, maybe i`ll get there sooner or later

Francene Thompson said…
My GGGrandfather, Dr Henri De Daunton (french descendant) married a Margaret Douglas/ss. had a son Henry ( D`Daunton In the pioneer list) born Menangle Douglas Park New South Wales Australia. married Margaret Marsden in Queensland Aust, cannot get back any further than this, am trying to find the De daunton Douglas link. Would appreciate any way to advance.

Trudy Doolittle said…
I checked out your TNg website and am very impressed. Of course I'm very new with my genealogy website. On my Dad's side I have several lines that go back to England but most of them came over to America pre-Revolutionary War.