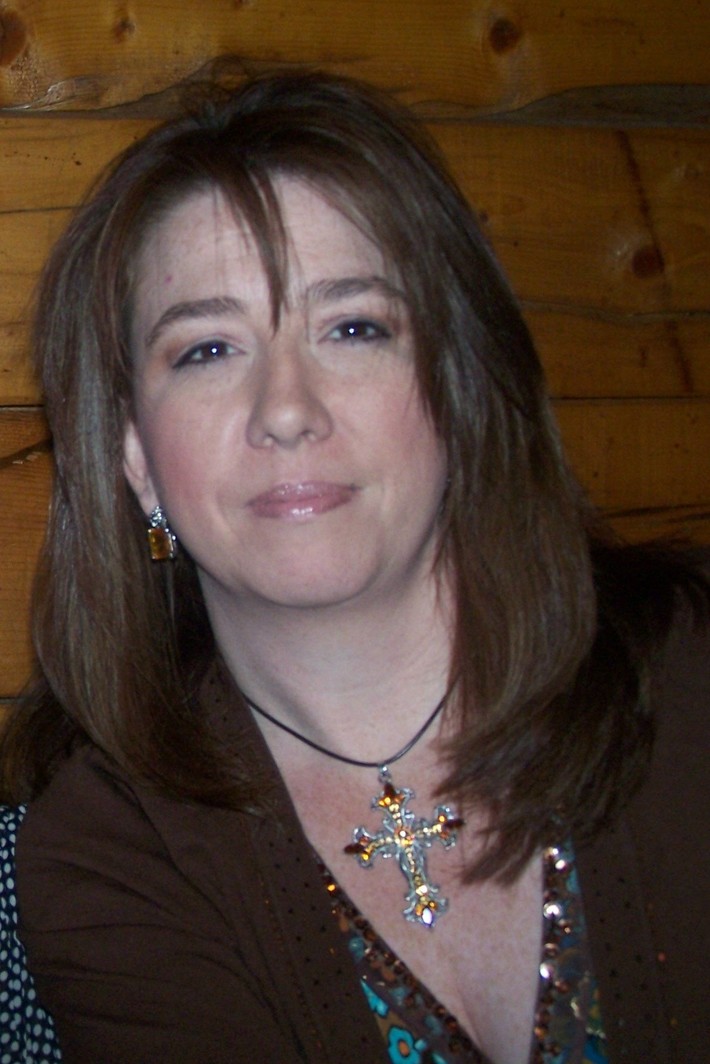 Ann Ciero commented on Robin R. Cordell-Inge's group The Walkers
"I have Walkers in Pennsylvania, Philadelphia area.  Not sure if these guys will help.  Good hunting."
Apr 20, 2021

The Walker line that settled in Montague County is not an easy bunch to trace.... so any one that might have information or that can help, please stop by
Apr 20, 2021
8 Comments