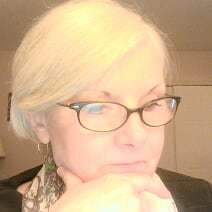 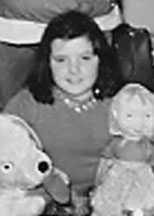 Can find me at:

Family searches are for:

DAY family mostly from Paterson, NJ and the surrounding area.

NOTE to help understand DNA:
Your autosomal DNA is a random subset of your mother's and father's DNA (50% from each parent). They do not get the exact same 50% from each parent. Each sibling gets the same distribution of parental DNA in terms of percentages. That is, each sibling gets half of their DNA from the mother and half from the father. However, each sibling gets different parts of the two parents' DNA. You can have a version of your father's versions of A and a, and from your mother's versions of B and b, and have siblings that end up with AB, Ab, aB, or ab. Each sibling has one version of the gene from their mother and one from their father, but the combinations are different. The same's true for every gene, because how the chromosome sections separate out as the egg and sperm cells are formed is essentially random. This is why you end up with siblings who are similar, but not identical - they're made from the same starting material, your parents' genes, but in different combinations. Male offspring actually have slightly more DNA from their mother than from their father, because the X chromosome they get from their mother is bigger than the Y chromosome they get from their father.
DNA Brake Down 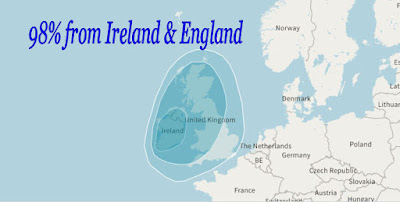 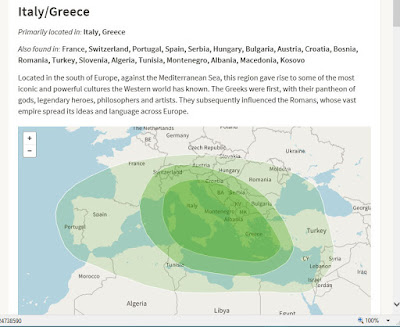 OTHERS with TRACE Amounts 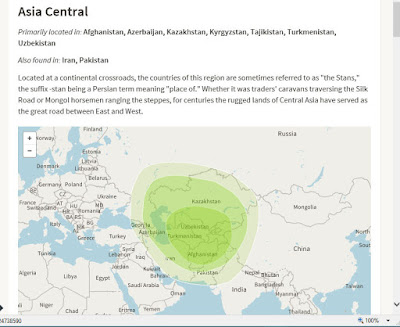 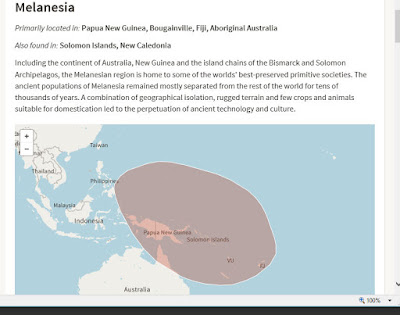 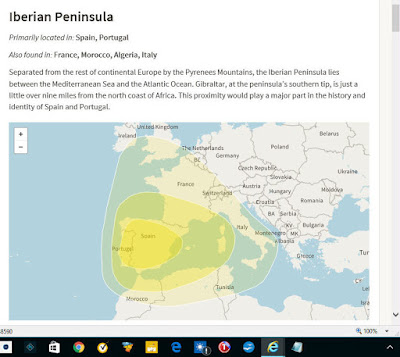 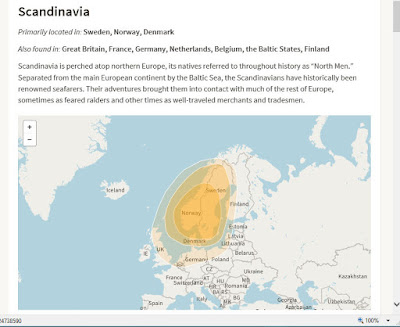 What countries and other locations are you interested in researching?
USA

For what reason did you start genealogy research?
To look for ancestors

J Day has not received any gifts yet

Give J Day a Gift