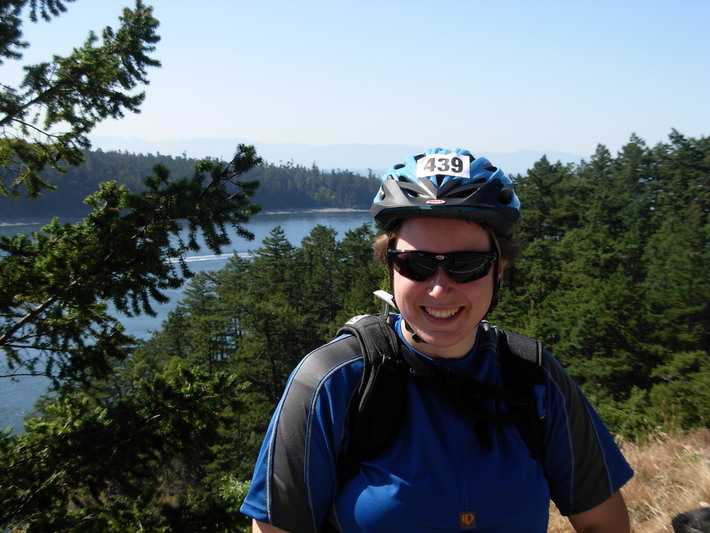 Lisa Ann Dunham has not received any gifts yet

If you are a genealogy expert, what are your specialties?
Finding stuff on the internet.

For what reason did you start genealogy research?
Wanting to see where I came. Love history and want to know more about my personal history.

"EDWIN S. HARRIS, engineer on the Mo. Pac. R. R., residence 1505 Utah avenue, corner of Liberty street, was born April 19, 1841, at Bellevue, Mich. At the age of nine years he began as a train boy on the Michigan Central, which he followed two seasons; then for a time went to school, and afterwards came west to Wisconsin, and was brakeman on the old Chicago, St. Paul & Fond du Lac Railroad. Then went as fireman on the New Albany & Salem road, but in the fall of this year returned to school again, and from that time until 1857 followed various occupations. Came to St. Louis in the fall of that year, and until September 4, 1864, was employed as a fireman on different roads. He was then put in charge of an engine, which he ran on the Hannibal & St. Joe Railroad until the fall of 1864, and between that time and 1877 was engineer on various railroads, six years of that time being spent on the Wabash road. He then came to Atchison and entered the service of the Mo. Pac. R. R. where he is considered one of the best engineers on the road. Mr. Harris is one of the original members of the Loconotive Engineers' Brotherhood; also belongs to the I. O. O. F. and the A. F. & A. M., both in the lodge and chapter. His wife was Mrs. Catherine Adams, of Quincy, Ill., whose maiden name was Spreen. They were married February 22, 1863. "
Cutler's History of Kansas 1883

Linda Hansel said…
Hi Lisa,
My Wendt family came from Redefin, Mecklenburg-Sherwin, Germany. It was in the former East German side. Are you a Wendt researcher also? My great grandfather was Friedrich Heinrich Wilhelm Wendt that came over in 1865, Garden Grove, then to Washington, Missouri, then to Iowa. He became a Lutheran minister. Love the pictures you have. Linda

Donna Merle Kennedy Mascarenas said…
My Dunhams came thru New Jersey, Warren County Ohio--But I am looking for Dunhams in Illinois.
Abrahan Dunham married Elizabeth Danks, 2 girls Emma E (died young and Ida my grandmother, she died, he married Amanda Pattison and had 4 children. Edward,1872-Effie,1876-Ottis,1878-Bula.1885-At one time I had contact with a lady named Shirley but lost contact, she is from Amanda's line. If you know anyone from this line I would love to connect with them. Good Luck. My Dunhams go back to New Jersey 1650. Donna

Ginny Sayre said…
Wish there was more on the sheet. I do have the 1920 census. I was hoping I could find him a little earlier than that. He should be in Seattle in 1900 and I've failed at finding any sign of that. I've also gone through city directories. Find it odd that he's not listed in Seattle in 1902, the year my great grandpa was born.