Reflections on our most recent reunion 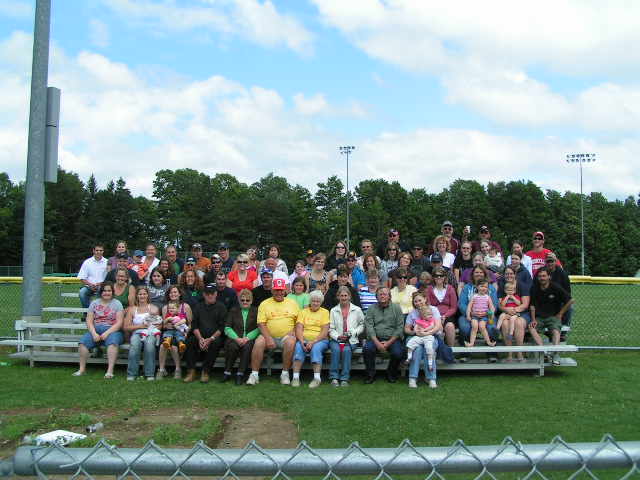