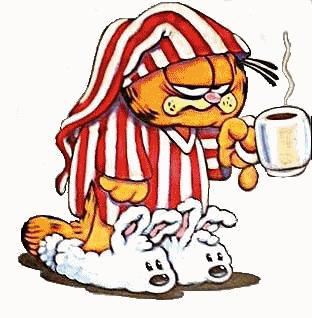 What surnames are you interested in researching?
Pust, Brose, Louder, Louden, Worsfold, Howard

What countries and other locations are you interested in researching?
Canada, USA, Germany, United Kingdom

For what reason did you start genealogy research?
Where families came from, occupations, possible heath problems, reasons for immigration

I'm new to Genealogy Wise.  I noticed in my records that I have the Howard family (George, 55; Jason, 11; and Jane, 9) living next to the William Manning family in Barley in the 1841 census with a James Howard (20, Carpenter) listed with the family or either is in the family next door and was continued in the census from the previous page. I then have an Elizabeth Howard living with the Joseph Manning (my great-great-grandfather) in 1861 where she is listed as a grandmother at age 78 (b. ~1783) widow of a carpenter.  One of Joseph's children was named William Howard Manning.  I am thinking there's a family connection other that they were neighbors in there somewhere but haven't been able to substantiate anything. Joseph and his family immigrated to the US ~1871 and settled in Ohio. Any Manning connection in your records?

I too am a descendant of George Howard and Sarah Winton, through their daughter Jane, who married Abraham Bright and migrated to Australia. Would be very interested to discuss further with you.

Jim Avery said…
Hi Helen - Sorry I missed you in chat this afternoon. I was having problems with AOL staying connected. You asked where I was from - well I live in Dover PA, a small town northwest of York PA and about 60 miles north of Baltimore MD. Check back in the chatroom, people seem to wander in and out. There are several hosted chats. I do one Sunday nights about Pennsylvania and one Tuesday nights about Paranormal stuff. This and others are listed on the chat schedule. Hope to see you in the chat sometime.