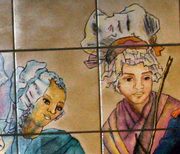 This group is for anyone interested in genealogical research in France. 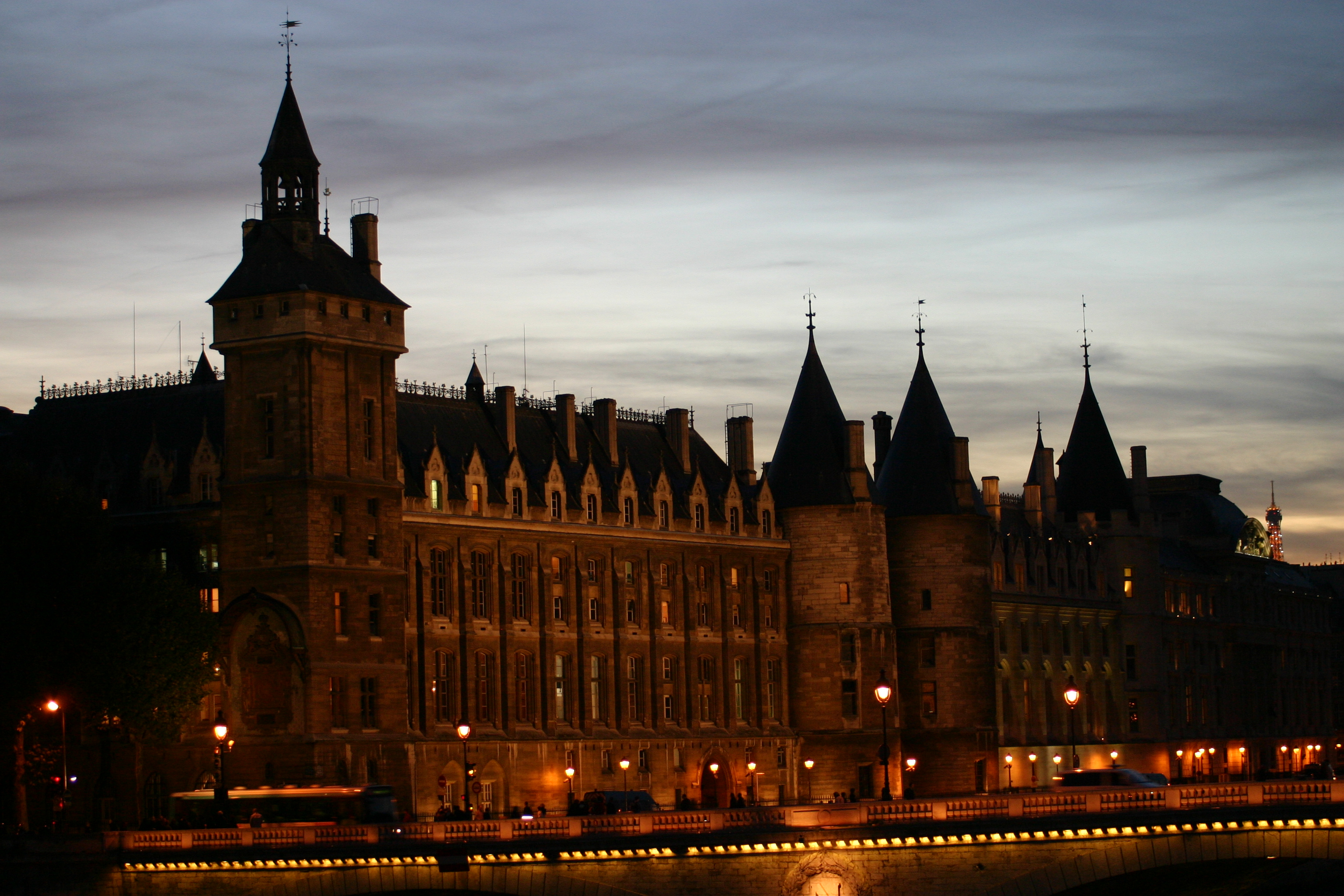 You need to be a member of France and French Genealogy to add comments!

Hi everyone, I hope this group is still up and running as the last message was nearly 3 years ago! I've just joined GenealogyWise as part of a National Institute for Genealogical Studies module assignment. The first group I looked for was French genealogy as I was born in France and looking above as I type this the last topic in the Discussion Forum was 'Loire-Atlantique' where I was born so very pleased with that start :) Hopefully, someone will say hello and we can get this group back up and running as I do a lot of French research so always willing to lend a hand...

I would like to say how sorry I am for neglecting this group for so long. I created it with the best of intentions but simply have too much work to give it the attention it deserves.

Or, I can shut it down and you might have an alternative group you prefer.

Robert - I'd be happy to do a couple of lookups in the online birth marriage and death records for you if you have specific names and dates. The web site is here:

I am interested in finding fhere my relative, Jean LaForte, lived in France and when

he went to Canada with his brothers. He changed his name to Jan Fort when he was married Margriet Rinckhout Albany, NY about 1679.

Researching the DE Witt ~ Nordingh de Witte family in the Reuilly, France. This family is connected with the de Brissac family and the d Escherny family. If any of you out there any information I would appreciate it. Or if you know someone in the Centre region of France that might help, that too I would appreciate.

Comment by Tracy Neely on March 6, 2012 at 9:36pm
I too hail from the Mobile Alabama French. My French lineage is that of the LaFargues and Rabbys. In my tree I do have some Juzans and some Laurents as well, but my primary French family is LaFargue. They married Neelys, Chestangs Weeks families. They were in the business of the abattoir or slaughter house. After the turn of the century, the LaFargues began to migrate back to Louisiana then to Texas and California. There are no LaFargues left in Mobile that I am aware of.

In the Pyrenees Mountains there is the village of Louvie-Juzan in the Canton of Arudy, France. Supposedly, "Juzan/Juzzan/Jussan" means small village on the side of a hill. No known connection with my Juzans, except Maj. Juzan's son "Don Pedro", was His Spanish Majesty's Indian Commissioner to Alabama, Sieur Pierre Francoise Gabrial de Juzan (DAR ally "Patriot", as he ran Spanish service agents amongst the Indians against British agents amongst the Indians), who is believed to have spoken French, Spanish, Choctaw/Chickasaw/Creek "trade language", and possibly English? My Juzans seemed to be from near Toulouse, where Maj. Juzan's brother Francois Sauveur de Juzan was "courrier du cabinet de Roy; Count Pontchartrain's messenger to the King. Brother Jacques de Juzan, "commissionaire de La Marine, was a marine supply officer (bad eyesight?) at Toulouse. Their father Sieur Pierre de Juzan, Versailles, was the intendent of estates for the Count of Pontchartrain. Maj. Juzan, earlier had service on the Swiss border. I suspect that earlier the Juzan family was Swiss, Jussen, Jussian, or German, Jessien? The Mobile, Alabama, "Juzang" branch was originally French/Native American, and later also African American. In Louisiana is the small Cajun Juzan branch. I descend via Mrs. Margaret Hollinger Russell, who 1815 wed Col. Gilbert Christian Russell, Sr., 1782-1861, of the 3d U.S. Infantry, for whom Russell County, Alabama, is named (see "Find-a-grave", Magnolia Cemetery, Mobile). Col. Russell's brother-in-law, was U.S.Senator, Col. George Washington Owen, Mayor of Mobile, who's daughter wed Adm/Gen. Raphael Semmes, of the Confederate sea-rider CSS Alabama, sunk off France. The late Gen. Luke Wm. Finley, Sr., and his cousin, Adm. Oliver Semmes, USN, descend this Juzan lineage. My favorite branch is Juzan Lake, Mississippi, inn keeper, Choctaw chief, Capt. Peter Juzan, who in the 1815 Battle of New Orleans, fought the British right flank ("...powdered the alligator's behinds and fired cannon balls at the British...") from the swamp, against the British right flank.  At New Orleans before the impending Battle, Gen. Jackson indicated free American Patriots of color would be paid and rewarded (per rank) equally with other (white) Americans. After the battle won; Jackson took the Choctaw lands and removed them west; Peter Juzan was Choctaw conductor and brother William Juzan, Chickasaw conductor. My ancestor at the Battle of New Oleans was McGuiresbridge, County Fermanagh born, Ireland, John (W?) Nixon, Freemason, chief attorney for the City of New Orleans, Adj. Lt. in deJean's s1st Louisiana Militia, who fought on the far west bank until over-run by the British, when he spiked his two light canon and retreated. The two cannon and regimental flag may have ended-up in the War Trophy Room, Whitehall, England? The last wife of Don Pedro (not my line, no children Palegia's seemed to have lived beyond infancy) was Palegia Lorries de Juzan who died 1848 at her brother's Jacques Lorriens' plantation (called "Camley"?), Covington, St. Tammany Parish; I seek her grave? Can "Find-a-Grave" there help? Their French Canadan Lorriens parents home is the oldest still standing home in New Orleans at St. John's Bayou; perhaps mistakenly called the Old Spanish Customs House? My many early French-Canadian lines in Alabama and Louisiana later. Maj. de Juzan and Maj. de Liette, and Capt. Antoine de Tonty were allegedly considered for the post death, award of de La Legion di Honnour et Des Ordres de Chevalerie (Order of St. Louis?), but it was not awarded to their widows. Does the French or Canadian governments furnish tombstones or memorial stones for their marines fallen in combat on foreign fields, as the U.S. government honors it's fallen in combat? If so, if the Battle of Ackia National Park, does not permit placement, perhaps the nearest, oldest, Catholic Church cemetery might accept their memorial stones? What is the post office address of the, L'Association Des Amis Du Musee De La Marine?

Wish I could read French, this looks like it could be interesting -