My Maternal Grandmother's Mother was a Franklin, and I've not gotten very far with her family.  Not in comparison to some of my other family lines.  I say "I", but it's actually been a concerted effort with some cousins.  Here's what I know about the Franklin family.

The children of Gaston and Maudie Pressley:

Maudie Franklin's father was George C. Franklin and besides having what I believe to be his parent's names, he is my brick wall.  George Franklin was born Nov 1849 (probably in McDowell County,NC or nearby County) and died in 1927 in Haywood County, NC.  HIs wife was Emiline Eula Griffin b: Aug 4, 1857 (maybe McDowell County too), d: Oct 8, 1925.

That's all the information I have on George's timeline right now.  Except for his marriage record which says that his father was Ezekiel Franklin and his mother was Dianna.  Also I found a Matilda Franklin who married a Jack White in McDowell County, NC and her father was listed as Zeke Franklin.  She was born close to the time that George was, and it says that her father Zeke was born in Cleveland County, NC.  So that gives me a few leads to follow.. 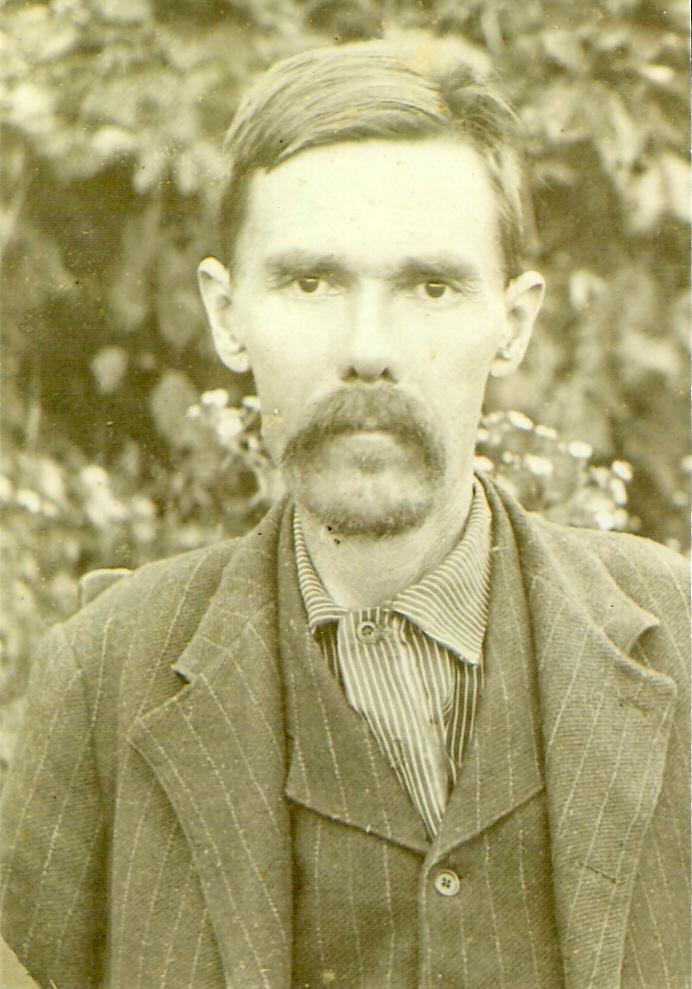