I had been researching my Harris/Humbert family history for many years, unable to break through the very large brick wall that stood before me. I began to think maybe these people didn't really exist. I was mainly working off of the collective memories of my family after all. However, one day I decided to lay all my paperwork out in front of me and scour it to make sure there was nothing I was missing. I had looked over these pages many times but I just knew the answer had to be there somewhere. I looked at each and every piece of paper and finally came upon a piece of what looked like an old cardstock insert, from a pair of stockings, that had some notes scribbled on it. It said "Charles R. Harris, Audrey Humbert, her parents name was Millikan". But what did that mean? There was no Audrey Humbert Millikan married to a Charles Harris. Why was her name Humbert and her parents name Millikan. Finally I tried a search for a Humbert married to a Millikan and there it was. Alvah Humbert married to Edith Millikan who had a daughter named Audrey. The missing piece of the puzzle was there the whole time. I soon came across someone searching similar lines that had an old photo of the entire Millikan family which includes Charles R. and Audrey Harris. That was a great moment. What experiences have you had with your brick walls? 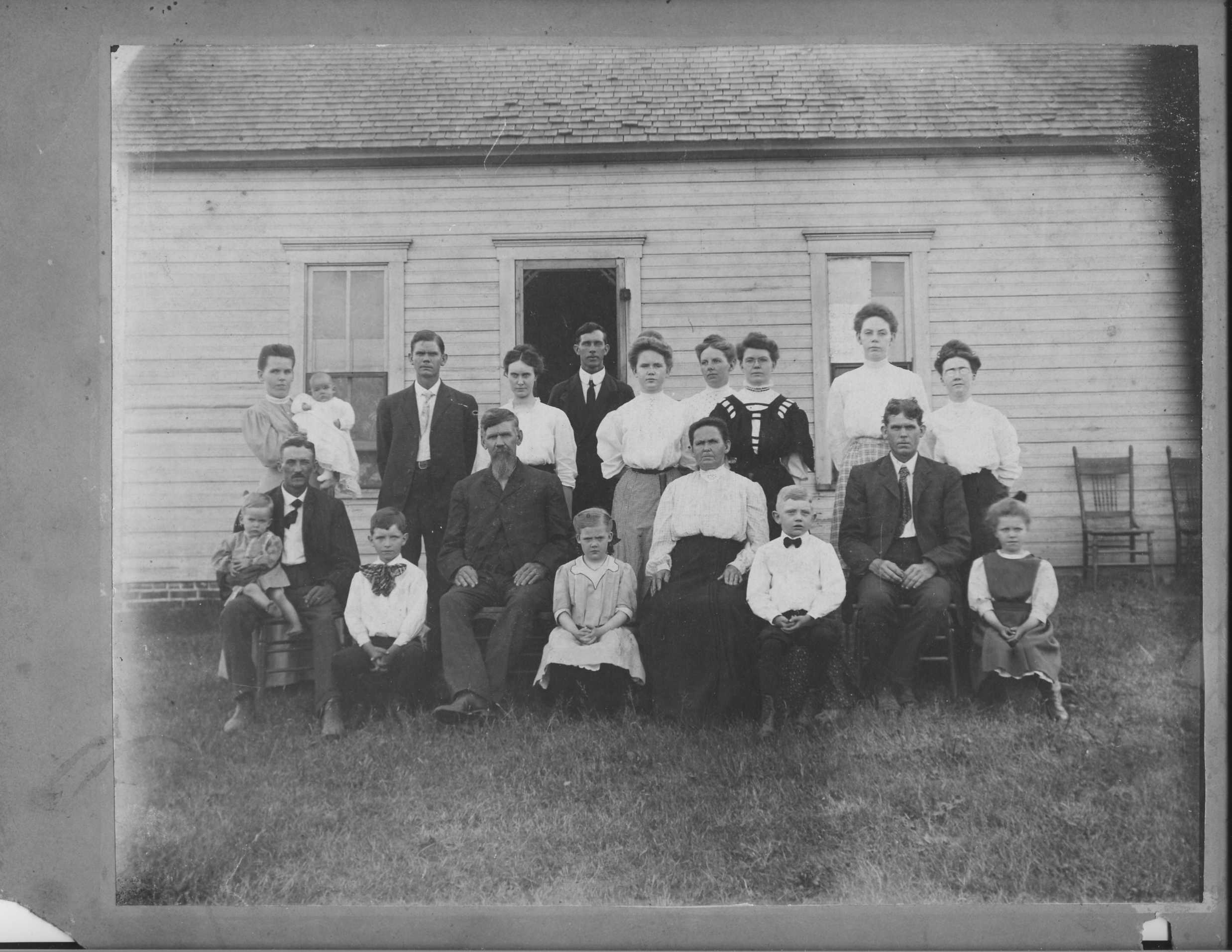 This is the picture of the Humbard Family

Comment by Earline Hines Bradt on July 8, 2009 at 11:33am
I also am researching the Humbert family in Tennessee and Indiana.