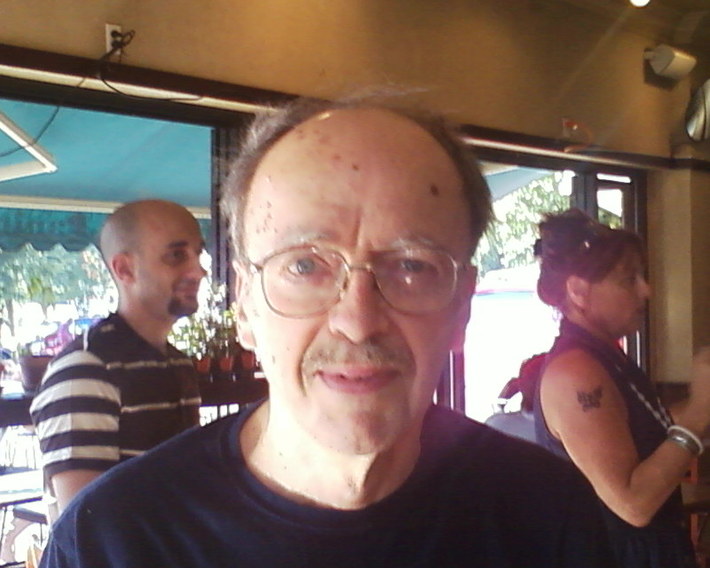 richard may has not received any gifts yet

My great great grandfather, Henry Laster, was born in Gatesville, North Carolina, about 1812 - 1815, and is listed in Seamen's Protection Certificate Register Database as: Henry LASTER, Gatesville, NC. He was married to an Elizabeth Green or Greene, an immigrant from England. One of their children was born in Pennsylvania, according to a Mass. Federal census. Most of their children were born in Massachusetts. The Laster family resided in Dighton, Massachusetts. I found mention by Googling of Henry Laster working in Boston, Mass. as a stevedore. His Massachusetts death record of 1852 states that he was a "laborer" who died "accidentally." In the 1850 Massachusetts Federal census Henry Laster is listed as being a "mariner."

I have no clue about Henry Laster's antecedents, ethnicity, the LASTER family in North Carolina or its origins. One of his daughters, Amelia J. Laster, supposedly born in Massachusetts in 1846, was my great grandmother.

A Google search of "LASTER Tribe" indicates that there was an hybrid Indian-European tribe in North Carolina called Laster, because that was the most frequent surname in the tribe.

Almost white‎ - Page 152
by Brewton Berry - Social Science - 1963 - 212 pages
North Carolina surpasses all other states in the size of its mestizo population.
... there is a hybrid group known locally as the Laster Tribe, who claim to ...
Snippet view - About this book - Add to my library - More editions

richard may said…
LASTER is on a list of Cherokee surnames: