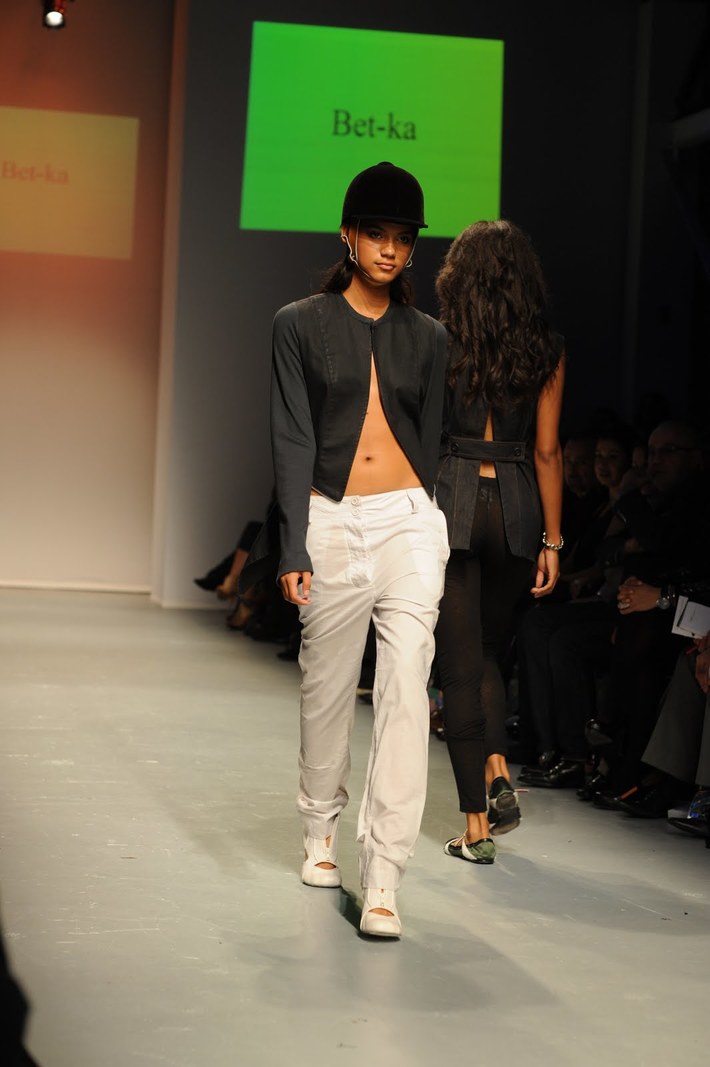 Ellen M (Procopio) Kramer has not received any gifts yet

Michael Flannick left a comment for Ellen M (Procopio) Kramer
"Hi Ellen, I bought the three books on the Stoudts/Stouts/Staudts edited by Ellen M. Kramer (I assume this was you) some time ago that contain the official lineage of all the descendants. What an amazing resource and what an effort it must have taken…"
Sep 9, 2021

What surnames are you interested in researching?
Staudt-Stoudt-Stout, Kramer, Dorman, Renninger, Mirarchi, Procopio

What countries and other locations are you interested in researching?
USA, Germany, Italy

If you are a genealogy expert, what are your specialties?
Family HIstorian for Staudt-Stoudt-Stout family history with interest in all lines

For what reason did you start genealogy research?
Began researching at age 17 but, without a genealogy program or knowledge of what to do beyond interviewing relative, I put it aside for many years.

I bought the three books on the Stoudts/Stouts/Staudts edited by Ellen M. Kramer (I assume this was you) some time ago that contain the official lineage of all the descendants. What an amazing resource and what an effort it must have taken to produce.

From my research in 2003 I believe it contains a mistake in Volume 3. The question revolves around the father of Daniel M. Stout (no. 88) who married Susannah Koch.

The book and other sources say Daniel M.’s father was John Stout of Bucks County, while I have strong evidence to the contrary. Daniel M. (no. 115), his father Daniel (no. 23) and his grandfather Johannes the Elder (no. 8) all belonged to the church in New Goshenhoppen, while the John (no. 51) in question lived in Bucks County. Further, I found gravestones in that graveyard for both of the Daniels.

I have detailed evidence that I collected back in 2003 to support this claim. I visited the National Archives and viewed pertinent records on microfilm, the Schwenkfelder Library in East Greenville and the graveyard at the New Goshenhoppen Reformed Church. I would be happy to send you this information if you are interested.

I am trying to find the parents of my gggrandfather Ferdinand Stout born approx, 1813 and died 1888.  He was from Pennsylvania (Schuilkill, Dauphin County area probaby) then around 1870 moved to Illinois.  He married Anna Maria Dietrich in 1842.  Any info greatly appreciated.  Thanks. 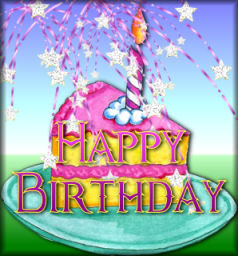