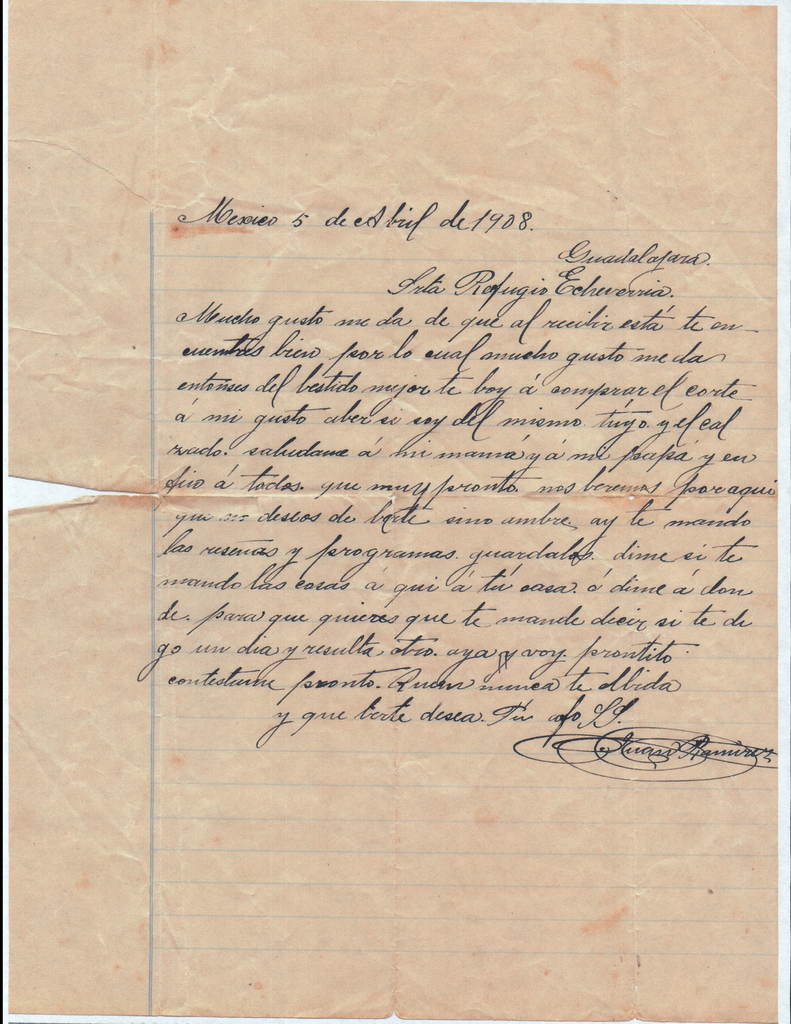 My grandmother Maria Luisa Echeverría was born in 1908 in Guadalajara, Jalisco to Refugio Echeverría. The family story that I'm trying to confirm is regarding her father. 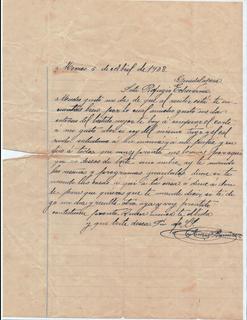 As the story has it, his name was Juan Ramirez, and he was a bullfighter. His father 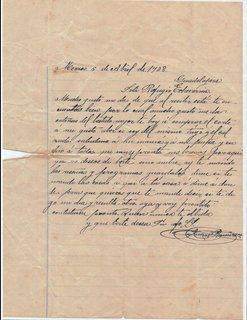 (name unknown) came to Mexico with him from Spain to begin a bull farm. Presumably, this had been the family business in Spain.

Due to the Catholic Church's excommunication of bullfighters, the union was frowned upon. Refugio supposedly left Juan before he knew that she was pregnant, and the grandparents may not have known about the child. Juan may or may not have died in the ring.

In the 1960s, my grandfather was watching a bullfight on television in Los Angeles, broadcast from Mexico. A bull was to be spared, and the owner of the farm came to accept the bull back. My grandfather jumped out of his seat and exclaimed that this was his wife's grandfather. The dates don't seem to add up, so I wonder if this was a re-run, or actually the father.

Any leads on bullfighting history would be most appreciated. I don't think I'll have much luck going page to page on church or vital records, as I don't have any data on him other than his name and occupation.