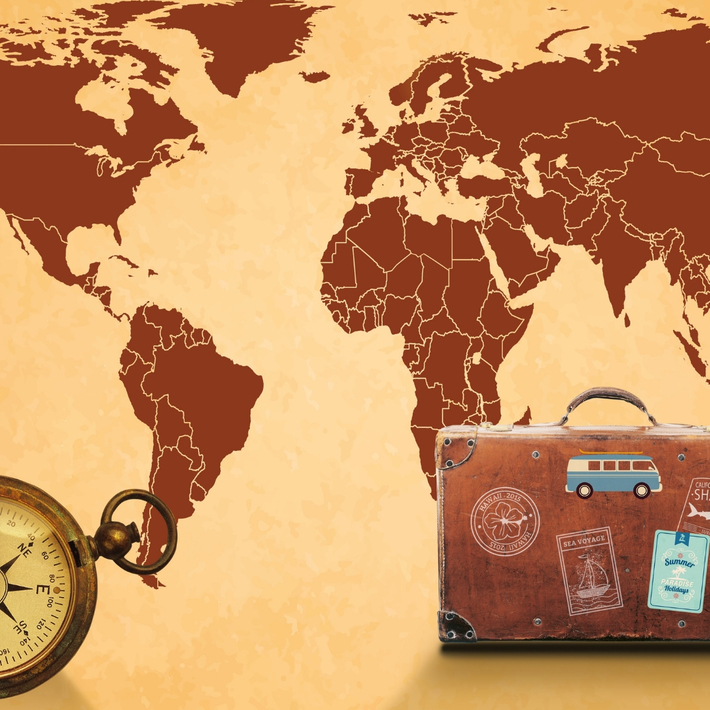 Keep in mind that jurisdictional boundaries may have changed over time, so it is important to keep track of what jurisdictions a location was a part of during the time the family resided there. Therefore, the use of historical and modern-day maps is essential. For example, the area now known as the City of Auburn in New York was a part of Onondaga County until 1799 when Cayuga County was formed.

Another problem we run into is location name changes. Consider the city of Auburn, New York as an example. It was originally known as Hardenberg’s Corners situated in the town of Aurelius. In 1805, it became the Cayuga County seat and was renamed. We also need to learn about the history of the location. In the United States, local histories can provide a wealth of information. We can often learn about what types of groups settled in a location, where they came from, and if they later dispersed, giving us wonderful clues for further research. There are a variety of recourses available to help us learn about different locations.

Finally, we need to understand the laws that were in place for the time period and location we are studying. This includes such things as the minimum age for marriage and if parental consent was allowed for those underage. Of course, keep in mind that the law is always changing; what may have been the legal age for marriage at one time, maybe different fifty years later.

What do you need to know about your ancestor’s location? To find out, check out the course Skill-Building: Breaking Down Brick Walls which offers tips and techniques you need for researching your ancestors.