The first Womack to migrate from the Tidewater region of Virginia and settle in Eastern Kentucky was Archer Womack who settled near present Oldtown, Greenup County, probably about the time the county was established (1804). Boone's Trail that Archer Womack and his fellow frontiersman -- a Negro Slave --
journeyed together to find a new homestead for the Family
http://www.gutenberg.org/files/28239/28239-h/28239-h.html

Archer was a son of James Tignal Womack who came with his family and settled about 1812 on a large tract of land, afterwards known as Pactolus, Carter County.  Son Archer and a negro slave had built a log cabin and raised a crop on the land before James Tignal Womack and family came in from Virginia.i 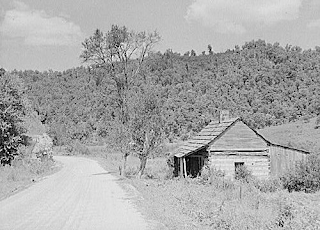 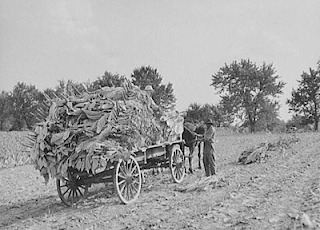 Born in 1770 in Prince Edward Co., VA. James Tignal died in Greenup Co., KY on 26 Apr 1827; he was 57. Burial: Womack Cemetery #3, Pactolus.
Womack Cemetery (Primary Coordinates: 38.557, -82.8574)
http://kentucky.hometownlocator.com/maps/bigmap,n,womack%20cemetery...
On 8 Jul 1795 when James Tignal was 25, he married Nancy Meadows Rudder, daughter of Samuel Rudder, in Prince Edward Co., VA. Born about 1775 in Prince Edward Co., VA. Nancy Meadows died in Kentucky.
They had the following children:
Samuel; Nancy; Mary "Polly"; Eliza; Martha; Clarinda; James Allen; Archer (1797-1887) NOTE: ROY ROGERS GRANDFATHER;  William (1809-); Richard D.  (1813-); Allen Lillious   (1815-1892)
Dorothy Womack’s 2x great grandfather James Tignal Womack was a Presbyterian. During his lifetime, between 1770 and 1827, the Presbyterians went through a series of changes nationally in how they viewed slavery, but this changes do not seem to have either reached Kentucky or been embraced by Tignal. 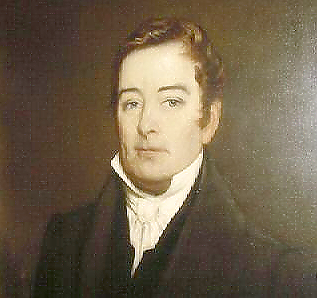 James Allen served as clerk for Greenup County, was charter member of Trimble Masonic Lodge 145, F&AM at Grayson.  It is said that his funeral was the first in the vicinity of Grayson conducted by that fraternity.  On 29 Oct 1833 James Allen married Susan Ann Lampton, in Greenup Co., KY.vii
Their children
James Allen died in Grayson, Carter Co., KY. 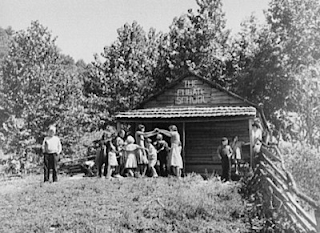 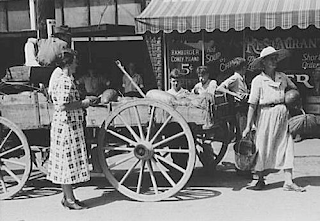 The divisive issue of slavery split the family

The issue of slavery was to split this border state family. James Allen’s father Tignal Womack had slaves throughout his life and passed them on in his will to his heirs. Tignal’s oldest son Archer had at least one slave with whom he built the family’s first cabin in Kentucky, prior to his father Tignal bringing the rest of the family out from Virginia. Dorothy Womacks 2x great grandfather James Allen Womack may not have owned slaves, as he was a clerk. His son, named Tignal after his grandfather, moved to a northern state. The younger Tignal’s father-in-law fought for the Union in the Civil War at the same time his uncle William Archer Womack was held prisoner during Civil War as a secessionist.viii