Maybe I should check into Archibald Leach ( Cary Grant ) since my Grandparents last name was Leach.Continue

Bill McGroom has not received any gifts yet

What surnames are you interested in researching?
McGroom, Leach, Atchley, Strevel,

What countries and other locations are you interested in researching?
United States

For what reason did you start genealogy research?
Learn more about my fore fathers

Thank you for the inquiry. Cicely Plantagenet would be, depending upon your generation, your 14-15th great grandmother.

“According to Edward Hall's Chronicle, she was buried in relative obscurity in Quarr Abbey, Isle of Wight.  Horrox disputes this, pointing to evidence from the Beaufort account books that states she died at Hatfield, Hertfordshire, after a three-week sojourn there, and was buried at a place that must have been local, known as 'the friars' (perhaps the friary at Kings Langley, associated with the House of York and where Edmund of Langley, 1st Duke of York was buried.“) [The King's Langley friary fell into disrepair at the Dissolution of the monasteries and little remains above ground level. Edmund now rests in the Langley Chapel, Kings Langley All Saints Church, and I see no record of Cicely's re-entombment there].

“If she was indeed buried in the precincts of Quarr Abbey, near her last home, then Cecily's tomb and any record of its precise location was lost when Quarr Abbey was destroyed during the Henry VIII's dissolution of the monasteries. Quarr's building materials were reused”. —-Wikipedia

Something to consider,  Gary in Berkeley

Julia Mitchel said…
Bill, congratulations on your Royal lines, but you are kidding about wanting a copy of her 1507 Death Certificate, right????  I doubt they were that organized in England in 1507. 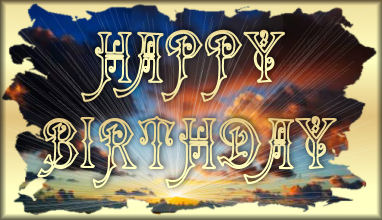