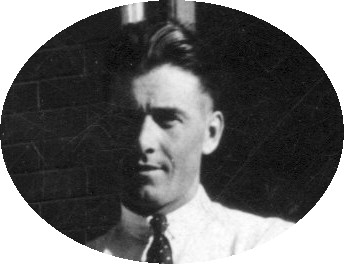 Patrick was the oldest son of John Browne and Mary Nally Browne. Born in 1895, he also emigrated to America. Patrick served in the US Navy during WW I and settled permanently in Chicago, Illinois. He has been described by one of his still-living nieces as "devastatingly handsom." He never married.