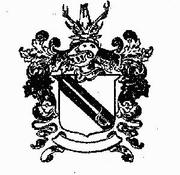 A place for all Elam cousins to help each other with our research.  Our primary emphasis is on the American descendants of James Elam and Alice Shirecliffe of Thurnscoe, Yorkshire, England, but all Elams (and spelling variations) are welcome.

From England to Virginia...

Thurnscoe's oldest building is the (C.of E.) Church of St. Helen on High Street, built in 1087 though only the tower of the original structure remains. Excavations during renovation work (under the former Rector John Hall) on the church revealed Anglo-Saxon remains, including a skeleton, indicating that it was used as a sacred site before the Christian church was established here.

Thurnscoe was known in early times as Turnesc, this becoming Terunsc by the time of its mention in the Domesday Book. Parts of the village were owned by Roche Abbey, who dug magnesian limestone. 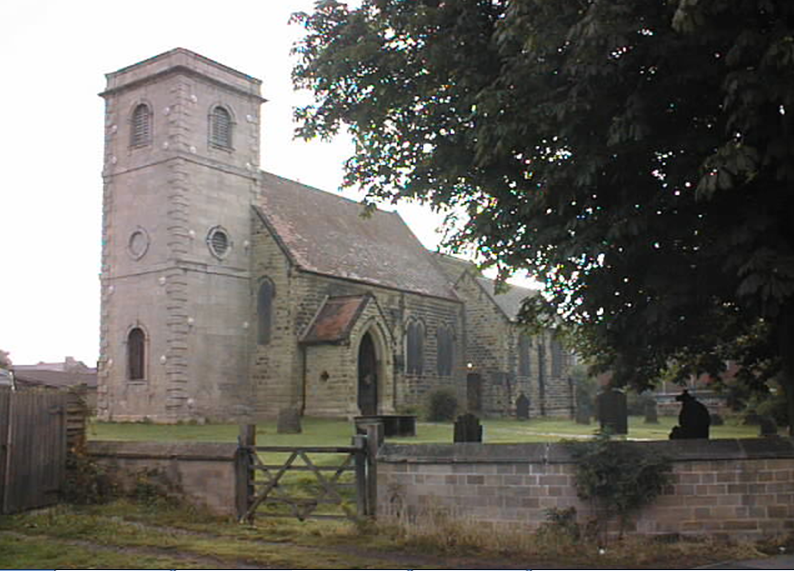 From Thurnscoe and the neighboring town of Brodsworth, the four immigrant cousins -- Robert, Gilbert, Martin and William -- sailed to the New World and settled in the wilderness known as the Bermuda Hundred between about 1638 and 1675. 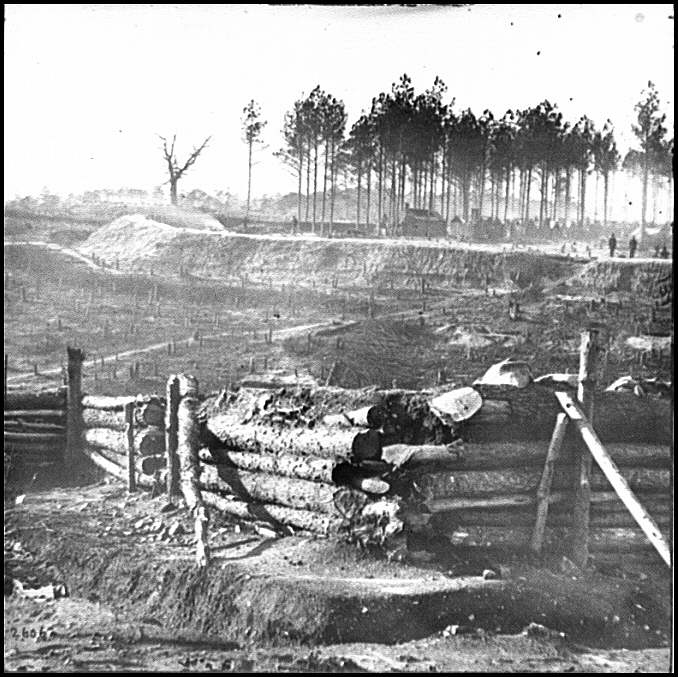 Bermuda Hundred was the first incorporated town in the English colony of Virginia. It was founded by Sir Thomas Dale in 1613, six years after Jamestown. At the southwestern edge of the confluence of the Appomattox and James Rivers opposite City Point, annexed to Hopewell, Virginia in 1923, Bermuda Hundred was a port town for many years and a major shipping point for tobacco grown on nearby plantations owned by the Elam family. The terminology "Bermuda Hundred" also included a large area adjacent to the town. In the colonial era, "hundreds" were large developments of many acres, arising from the English term to define an area which would support one hundred homesteads. The port at the town of Bermuda Hundred was intended to serve other "hundreds" in addition to Bermuda Hundred. 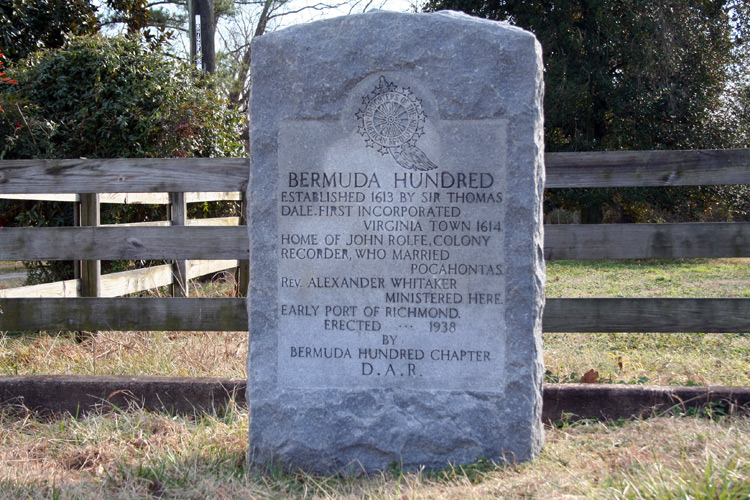 Sir Thomas Dale, who served as Governor of Virginia for about three months in 1611, and from 1614–1616, hoped to replace the settlement of Jamestown in a more suitable location a few miles from the town of Bermuda Hundred at Henricus. 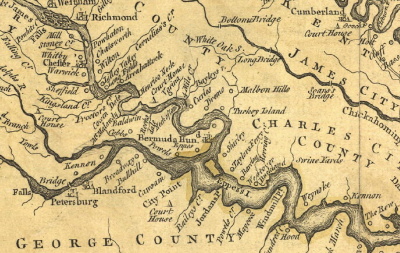 Governor Dale initially named the location across the Appomattox River from the town of Bermuda Hundred as "Bermuda Cittie" (sic). The latter was later renamed Charles City Point, and eventually just City Point, before it was annexed by the independent city of Hopewell in 1923. Some sources indicate that Dale called the entire region "New Bermuda" after the island. Howdy cousins!  We haven't done a roll call since 2005 (on the Elam-Roots-L) list so it's time for another one.  We have found it helpful to have everyone post their Elam lineage so that we can all…Continue

The coat-of-arms displayed on this website  is not the official arms of the Elam family. …Continue

You need to be a member of The Elam Family Page to add comments!

Through ancestry.com, I recently discovered my connection with the Elam line. My maternal grandmother's father is 7 generations from James Elam and Alice Shirecliffe.

I would love to connect and discover more.

Comment by Lauran on October 21, 2013 at 11:03am
Hello, I'm very late to this Elam party, but I thank you, Cassie, so much for the research you've done! It's amazing! I can connect my family, from Northwest Arkansas, all the way back to Epaminondas Elam. Since I don't see much after his son, John Thomas, I think I can fill in the next 5 generations down that line. I sent out an email to any addresses I found on this site and others, but since I got some failure notices, and this is 2.5 years old, I decided to post here, just to be safe. Thank you all, again!

I live in Richland WA and I found this information when I googled my dad's name to see if I could find out the date of his death.  Considering my family always said we were "Heintz 57" when I would ask about who we were I was thrilled to find this information.

Thank you, Cassie, for getting the Elams started again.

We have two databases containing 20,000+ and are looking for more family branches to add.  Please take a moment to look at Descendants of James Elam and Alice Shirecliffe and see if your family is listed.  If they are not, look also at our Unconnected Elams as you might be located there.  We want to get everyone connected who can be, so let me know if we need to add or connect your branch of the family.  Contact Cassie Elam at villonsmom@yahoo.com for details.

We also want to establish an on-line repository for all items of documentary interest such as photographs, court documents, journals, land records, tax records, family bibles and anything else that might be of interest or assistance to Elam researchers. Please contact Cassie Elam regarding these items, as well.