This is a one day event. It is an all day event.  I truly believe it is going to be the best of the best because of the topics and whom our speakers are.…

The Birdwatcher's Guide to Genealogists

A humorous look at genealogy types on my blog at Wordpress.com

Join the RootsMagic Online Treasure Hunt and Win an iPad 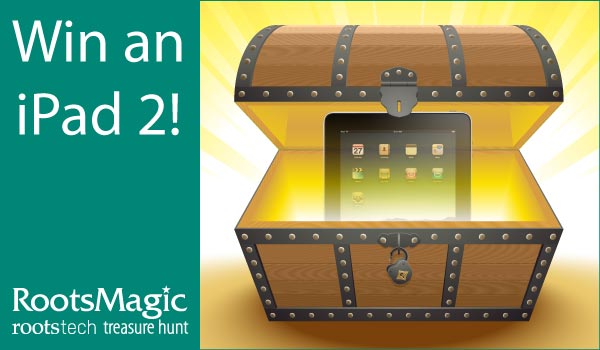 It’s been a tremendous last few months here at RootsMagic. We’ve been busy with the new releases of Personal Historian 2 and RootsMagic 5. We're also excited to participate in one of the largest genealogy events in North…

Attend the RootsTech Conference from Home

SALT LAKE CITY—RootsTech, a leading family history and technology conference held in Salt Lake City, Utah, February 2-4, 2012, announced today that fourteen of its popular sessions will be broadcasted live and complimentary over the Internet. The live broadcasts…

One of my blog readers recently wrote asking me about the best way to share photos with family members who are far away. She was interested in having family members help her identify people in her photos but was hesitant to put the photos in the mail, fearing they may not be returned. This is a pretty important thing to be fearful of and many of my clients have reported losing photos to well-meaning family members. My grandmother was notorious in our family for coming over while we were out…

Noted Genealogy Speakers, Gene Philabert Ortega and Joel Weintraub will be the featured speakers at the HSJGS annual Seminar to be held Saturday 11 Feb 2012  at the Hemet Public Library, 300 E. Latham, Hemet, CA.  The 1940 Census will be one of the Interesting Subjects discussed.   Click on the URL to see the brochure.

Today I logged on and found many of my old friends and distant kin right here in this chat program on GenealogyWise.

It was fun for we shared links and data and names.  We find we have new names we can compare. Of course we have not chatted in a few years so our lines now go back farther. Be interesting to see if some of the newer names find we are  linked distantly also.

Some of the urls shared by cousins of old this morning…

I am trying to gather statistics for a business class I'm taking and have put together a survey about a service oriented to people interested in genealogy.  The survey is completely anonymous and does not capture names OR e-mail addresses.  I am the only person who sees the answers and will analyze them for my project.  The more people I can get to answer the survey, the better my statistical analysis will be.
I am a genealogy nut who…
Continue 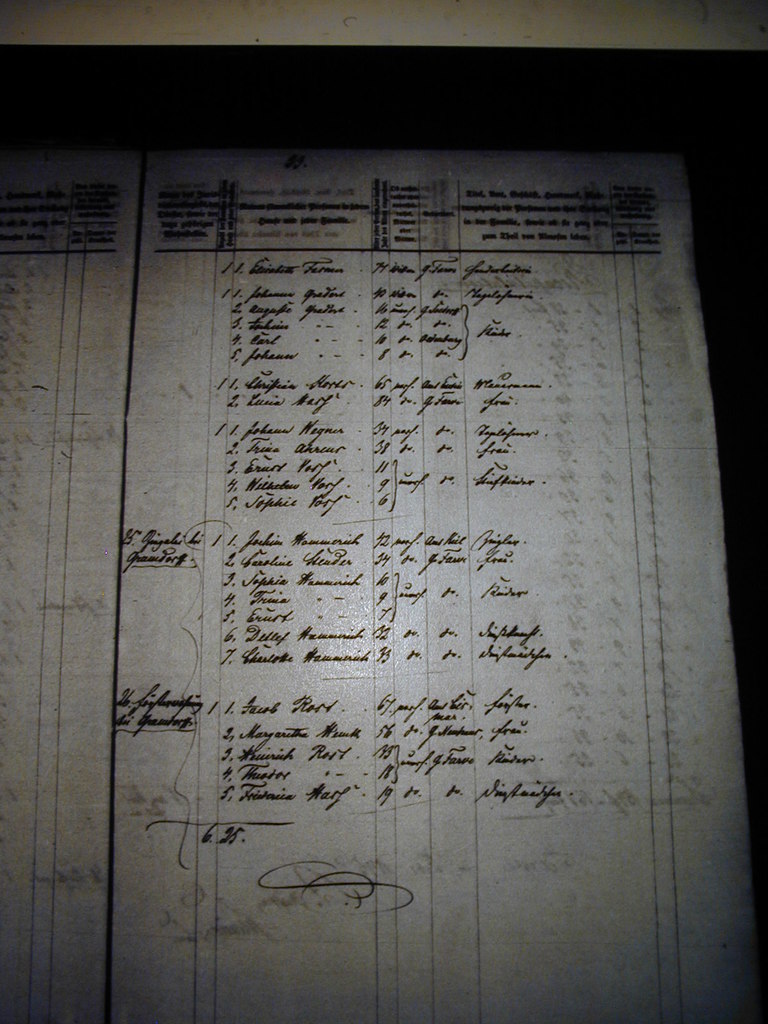 Hello Everyone!  I am new today to this website.  I am looking for anyone out there researching the surname Burnup.  I have many relatives that were in Ontario, Canada  and upstate New York that have been traced back to London, England in late 1780's.  I am at a roadblock here and feel that only through others may I go back any further in  y family history.  Great project for the cold gloomy winter months here in Michigan!

Last week I introduced this series about creating videos to capture the joy of family events and special occasions like weddings, anniversaries, birthdays and holiday get-togethers. Now let’s delve a bit deep into the process by discussing the first of four main phases used in multimedia productions – concepting / script writing.

First, try to develop a concept that really captures the spirit…

I would love to say that this post is an original idea, but that isn't true. It was inspired by a blog at Quora.com.

Chris Wake wrote a very effective post on the subject, which you can read here. I've only adapted these great points  to apply to genealogists.

1. Consuming more than you…

Pretty easy one here, since I haven't posted a blog in several days! (grin) And my twitter-time is reduced by choice as well. This is because of high-priority items.

52 Weeks of Abundant Genealogy - Free Off Line Tools by SusiCP 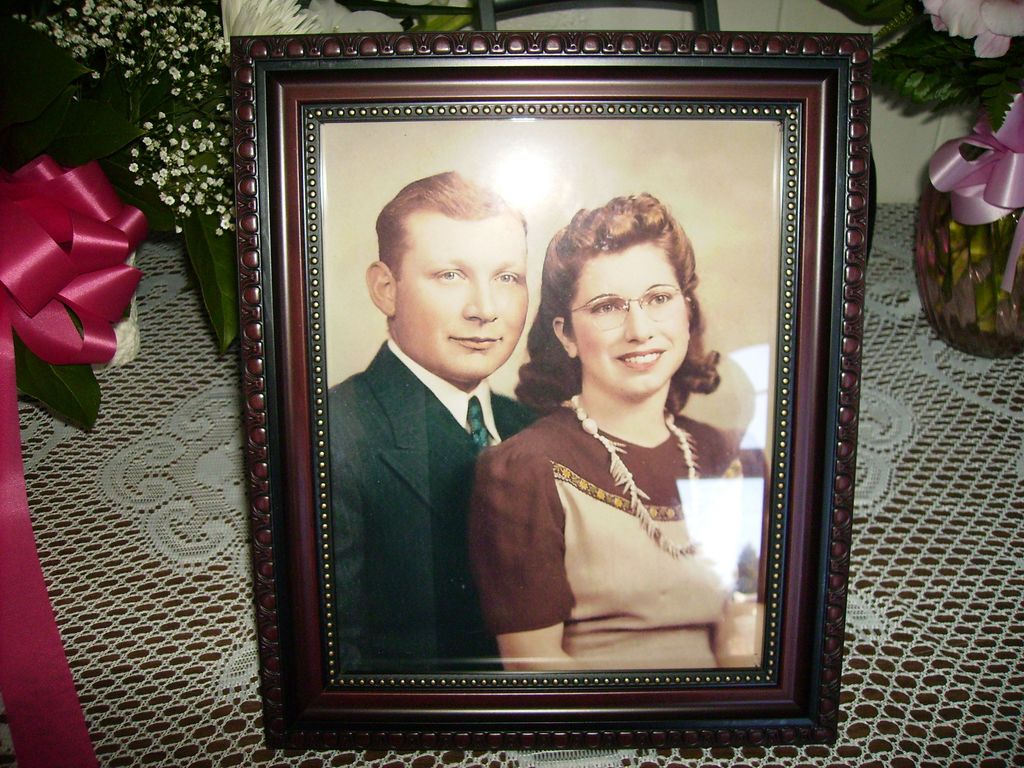 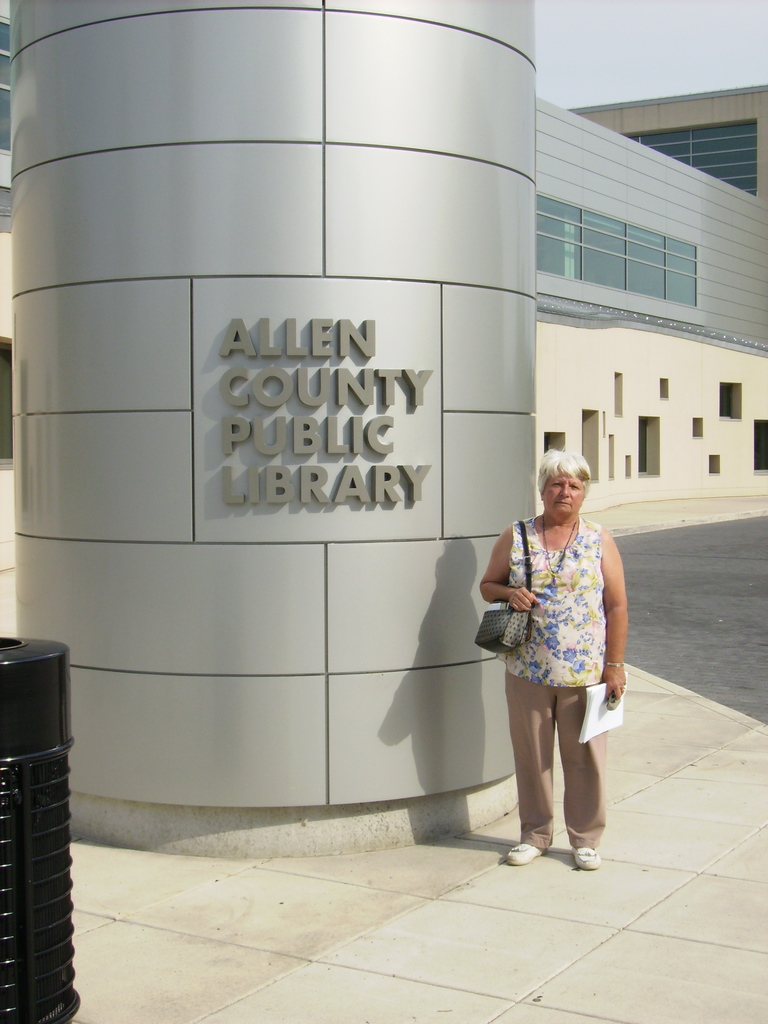 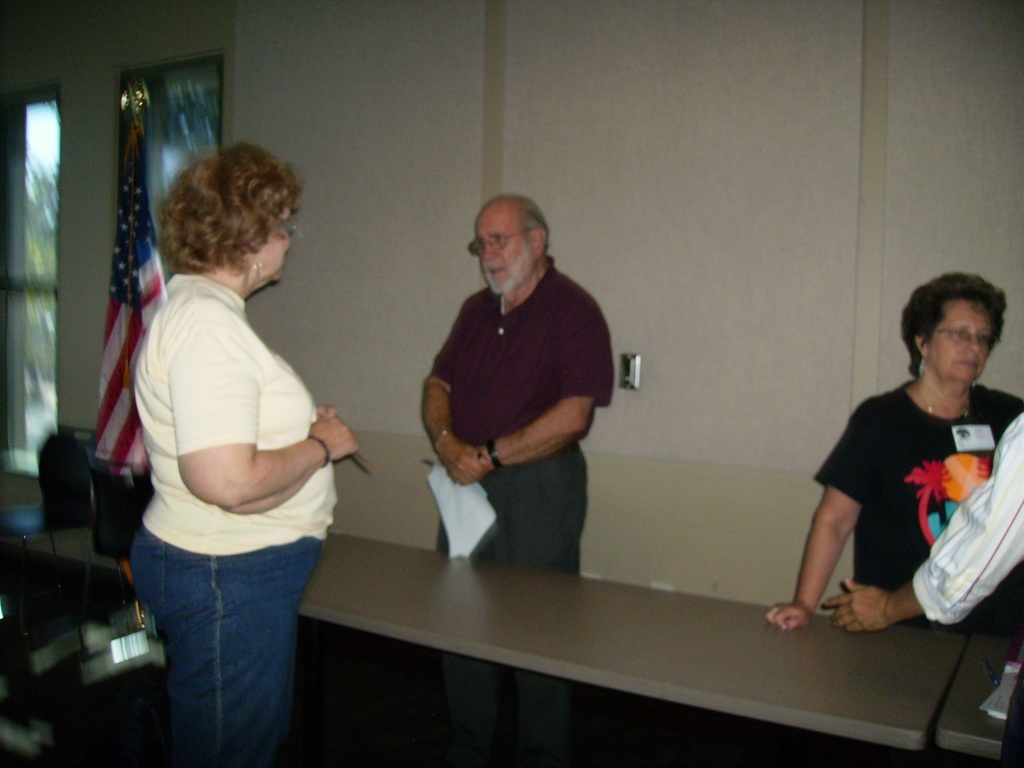 Sorry I hadn't replied to the January 2011 post; notification must have come in while I was out of state burying Mom.

As to Mr. Sheldon, yes, I have concluded Johnson Dobkins has to belong to Evan & Margaret-his first name is a dead giveaway, at any rate.  Plus the fact that no one else claims him.  We have the same problem with Eleanor Dobkins that married William Brickey-no one claims her; and it is my theory that she and Thomas Dobkins who married Mary Compton Brickey…

Give us our freedom.

I had DNA testing through 23andMe and my roots were traced back to Yoruba.  I believe my ancestrors were sent to Barbados and later to the states.  The earliest grandmother I can trace to went by the surname GIST from Union SC.  Can anyone help me or give me suggestions on how I can trace my roots? 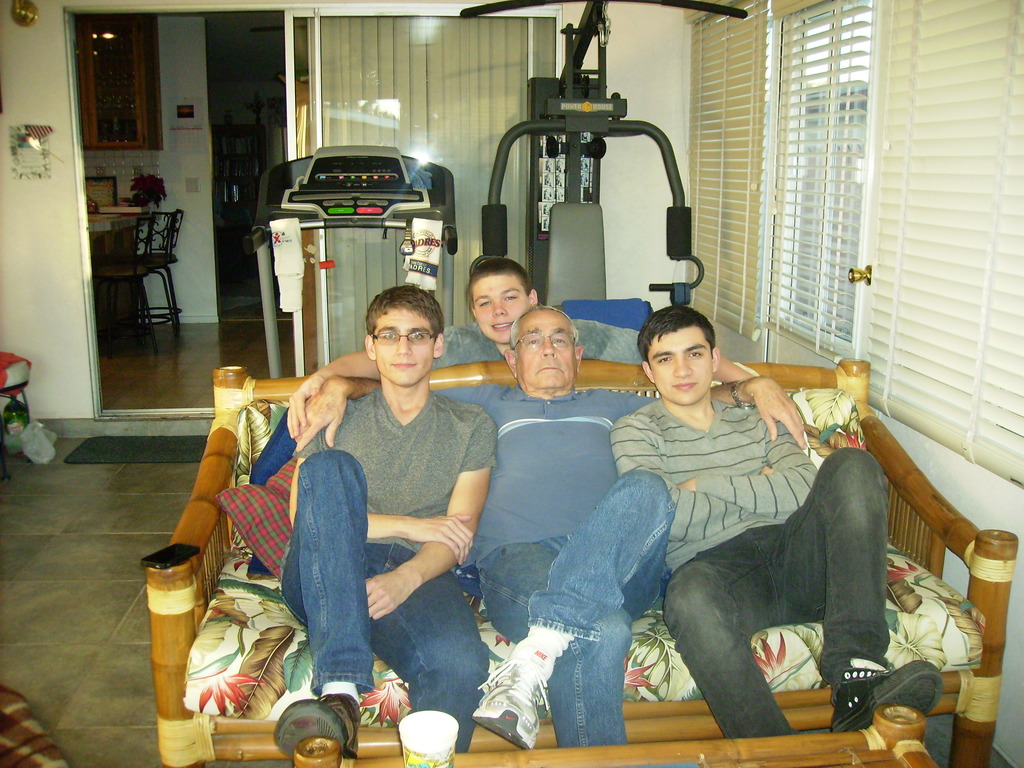