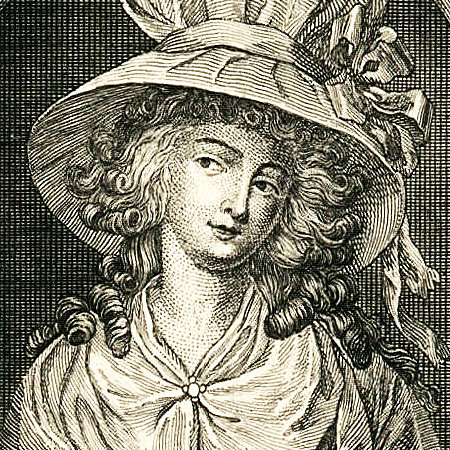 I discovered this list of names while I was searching for information on my STRATTON line in Massachusetts.I thought perhaps someone would be interested to see if his/her ancestor was among those who…Continue

If you are interested in all things about Medieval England, then this is the group for you!
Oct 28, 2020
5 Comments

What countries and other locations are you interested in researching?
Scotland; Ireland; Bavaria; Italy; Netherlands; Belgium; France; England.

Do you have a genealogy website or blog?
http://maddiesancestorsearch.blogspot.com/


Researching French ancestry with "dit/dite" names is mind-boggling until you get used to it. They're called "dit" names for males or "dites" for females. Literally, France couldn't figure out how they wanted to handle the new invention of the surname until Napoleon just put an end to it in the 1800s. They routinely interchanged two different names and would hyphenate them only for the Church.

You could have a man named Hugues Picard who also used the name Hugues LaFortune. When he signed a contract, he could use either name. But when he went before God, he was Hugues Picard-dit-LaFortune. BUT...his children might be baptized under either name and later use the other. That was up to the priest to keep straight. The LaFortune might develop because he inherited a large fortune that he wasn't expecting, or got into a business venture that reaped unexpected windfalls.

Now here's the funny part about "dit/dite" names.... The sons of this man might take either name with them as their own surname, then develop their own dit names. So Hugues might have fathered Pierre and Rene. Pierre Picard could take the dit name LaGuerre because he was a great soldier. His brother might become Rene LaFortune and take the dit name LaVigne because he was a great vintner. A few generations of this and you'll be begging for the good old days of Dutch patrynomics.

Also know that in France, surnames weren't required until the 1600s. So you can have some regions still using patrynoms or they would use their patron saint for their surname. You might find someone name Martin-Jacques Gilles-St-Martin. His name was Martin, son of Gilles, whose patron was St-Martin. That's usually in the Franche-Comte and other eastern provinces where education was lacking. The parish priest kept all the records, and they didn't have much contact with the outside world, so they didn't worry about this "surname" craziness. 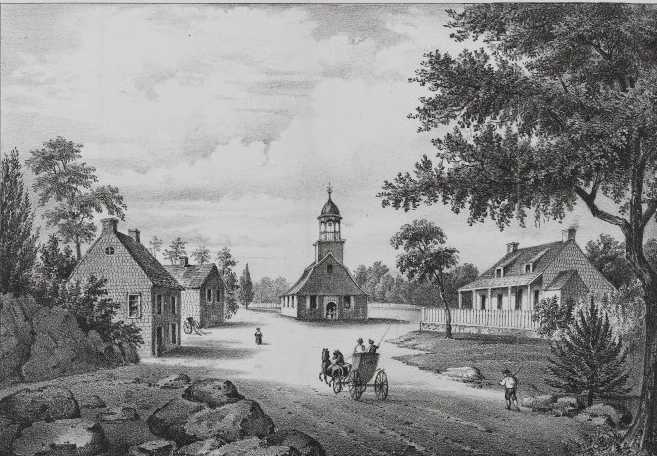 Please see my new Forum post on the MA militia list of Capt. Isaac Davis' company during the Revolutionary War.

I hope someone may be able to find his/her elusive Revolutionary War ancestor!

I think that Johathan Kashow may have arrived in Australia as John Cashow or a similar name, as there are records of John, Jon, and Johannes Cashow sailing around the ports in the US also he may have been a sailor who jumped ship in an Australian port and while on board he used another name similar to his own, so he didn't miss answering people who called out to him, and if he intended to jump ship after arriving here he most likely did use an alias on board, then reverted to his own name to marry out here. His ancestors may know the truth but I cant find anything else that looks reasonably like him.

Thanks for connecting.I am a Clan Hunter Canada member and i have been to Hunterston.Our Hunters are from Hawick,a lovely Borders town,where I have visited a few times.My Great great grandfather Andrew Hunter arrived in Montreal August 1842.

Red Ribbon
Thanks Maddie.  I didn't even know there were "Friends" on Genealogy Wise.  I've got a lot on Facebook, and about 80% are extended family on three continents.
From the Gift Store

Sherri Cecile said…
Thank you very much for both comments. Greatly appreciated!!!!