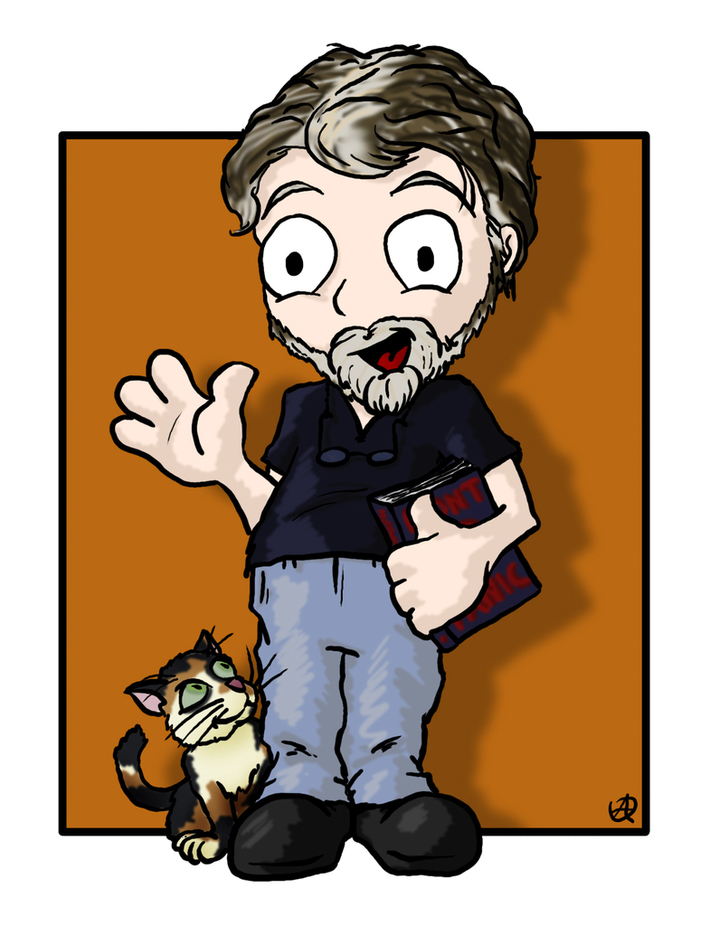 The Hillman's of Elgin County

William Bruce Hillman has not received any gifts yet

What surnames are you interested in researching?
Hillman, Steele, May, McKay, Thomas, Peckham, Shoemaker, Turner

What countries and other locations are you interested in researching?
Canada, England, Scotland, United States

If you are a genealogy expert, what are your specialties?
B.A., M.A., Canadian History
specialist in Ontario

Do you have a genealogy website or blog?
http://www.hillmansofelgin.blogspot.com

From “The London Free Press and Daily Western Advertiser” June 11, 1866.
As was seen in part one of the “Home Guard” the boys are fully trained and ready to go.

Corner of Dundas and Richmond Streets, under a gas lamp, 3 am.
“To the Captain commanding Home Guards - Formed my troops in square of the rendezyous . Told them London expected every man to do his duty. Threw out skirmishers into the back yards and dark doorways. Marched with the main body under my own immediate… Continue

This excerpt from “The London Free Press and Daily Western Advertiser” June 11, 1866. It reads to a 21st century critic as if it was straight out of Monty Python. It’s ofnone man’s tale of service in the London, Ontario, Home Guard during the Fenian Raids. In fact, just after as the Battle of Ridgeway is over, and at this point, most of the Fenians that fought at Ridgeway are in the custody of the U.S. Army.

“I’ve joined the Home Guard, Sir, Editor, I would have volunteered and gone… Continue