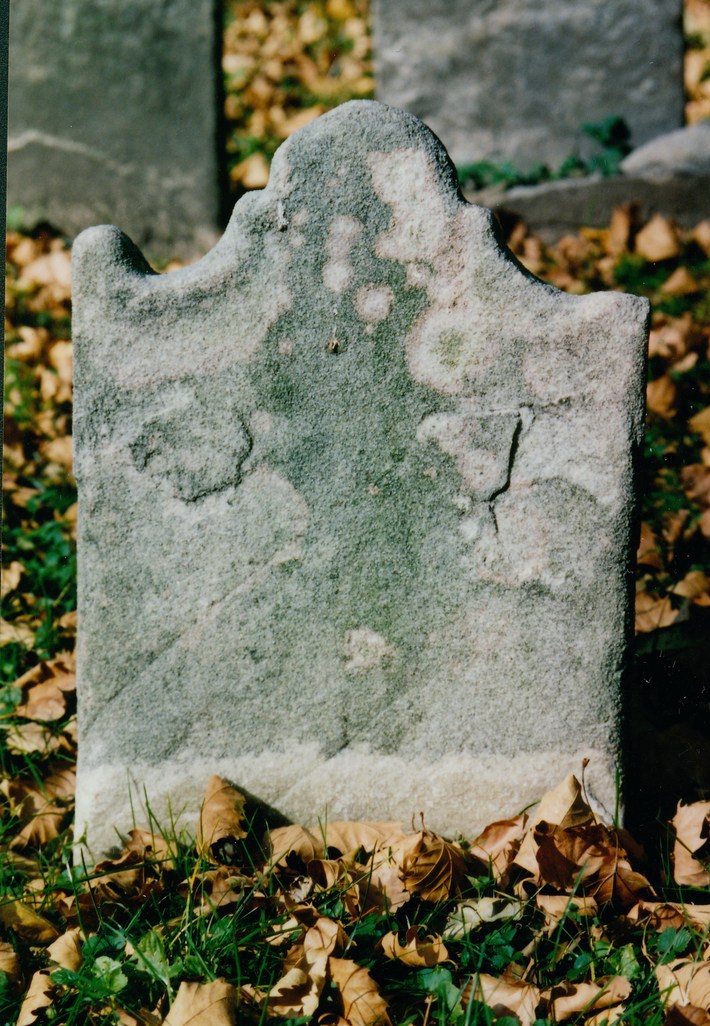 Unknown Ancestor has not received any gifts yet

Ohio is the crossroads of the nation, one of the most historical states. It is the best state for genealogical research in terms of historical sources being available, preserved, and indexed.See More
Mar 14
23 Comments

How to mentally and manually organize the process of your research. How to use key forms for an efficient pedigree pursuit.See More
Feb 2
5 Comments

The processing center in New York which came before Ellis Island. As errors about it are already on GenyWise, let's use this specific topic to test GW improvements.See More
Oct 28, 2020
1 Comment

Over 300,000 newspapers of different names have been published in the U.S..Newspapers where the place where your ancestors "surfed".See More
Oct 28, 2020
3 Comments

For those who want to share pointers about educational opportunities, organizational activities, professional literature, and certification and accreditation.
Oct 28, 2020
0 Comments

For those interested in saving historical traces which are written, representational, and material.
Oct 28, 2020
2 Comments

How to mentally and manually organize the process of your research. How to use key forms for an efficient pedigree pursuit.See More
Oct 28, 2020
5 Comments

Personal History is Where Genealogists Start

Even the first Americans knew this!GenealogyWise and its sister sites are the perfect reason to record your own story in an exciting way.See More
Oct 28, 2020
1 Comment

Since genealogy is 95% about reading original historical documents, we include is a class outline you may use for early American handwriting. The principles apply elsewhere. Word lists for Latin and other languages are cited.See More
Oct 28, 2020
0 Comments

Films play a large part in our culture. They evoke many turning points from our past while they paint pictures of how our ancestors may have lived.See More
Oct 28, 2020
0 Comments

Based on the Library of Congress system, the FHLC is the world's largest catalog, bibliography, and index of the historical sources and indexes needed by genealogists.Its platform is the key to the forthcoming GenSeek, a sister of GenealogyWise.See More
Oct 28, 2020
1 Comment

Although citizenship has never been required of aliens in the U.S., their applications for naturalization are among the most accurate and detailed historical documents.This sample card is only an index.See More
Oct 28, 2020
1 Comment

Networking sites love to pop quizzes, but here we will have some designed for genealogists. And they will be "open book".See More
Oct 28, 2020
0 Comments

What's NOT on the Net

SInce less than 10% of the U.S. National Archives and less than 5% of the world's largest genealogical library (the Family History Library) is online, our lists can be a joint Wish List for preservation, digitization, and indexing.
Oct 28, 2020
0 Comments

What surnames are you interested in researching?
Dyer, Gagon, Gibbs

What countries and other locations are you interested in researching?
United States, England, Germany, Ireland, Italy, Russia

If you are a genealogy expert, what are your specialties?
all U.S. states and primary emigrant nations;
chronologies and historical context;
genealogical and historical societies;
historical sources from all levels of record keeping;
indexing of original and secondary sources;
organization and preservation;
personal and family history;
reference tools and other educational techniques.

For what reason did you start genealogy research?
My research activity started in the landmark year of 1977, in the summer of “Roots”. Soon I was in pursuit of my ancestors in an endless quest I organized with green round-cornered genealogical forms I designed under my banner of Families Forever. Now in 2009 I sit before a computer as I wear a National History Day shirt. 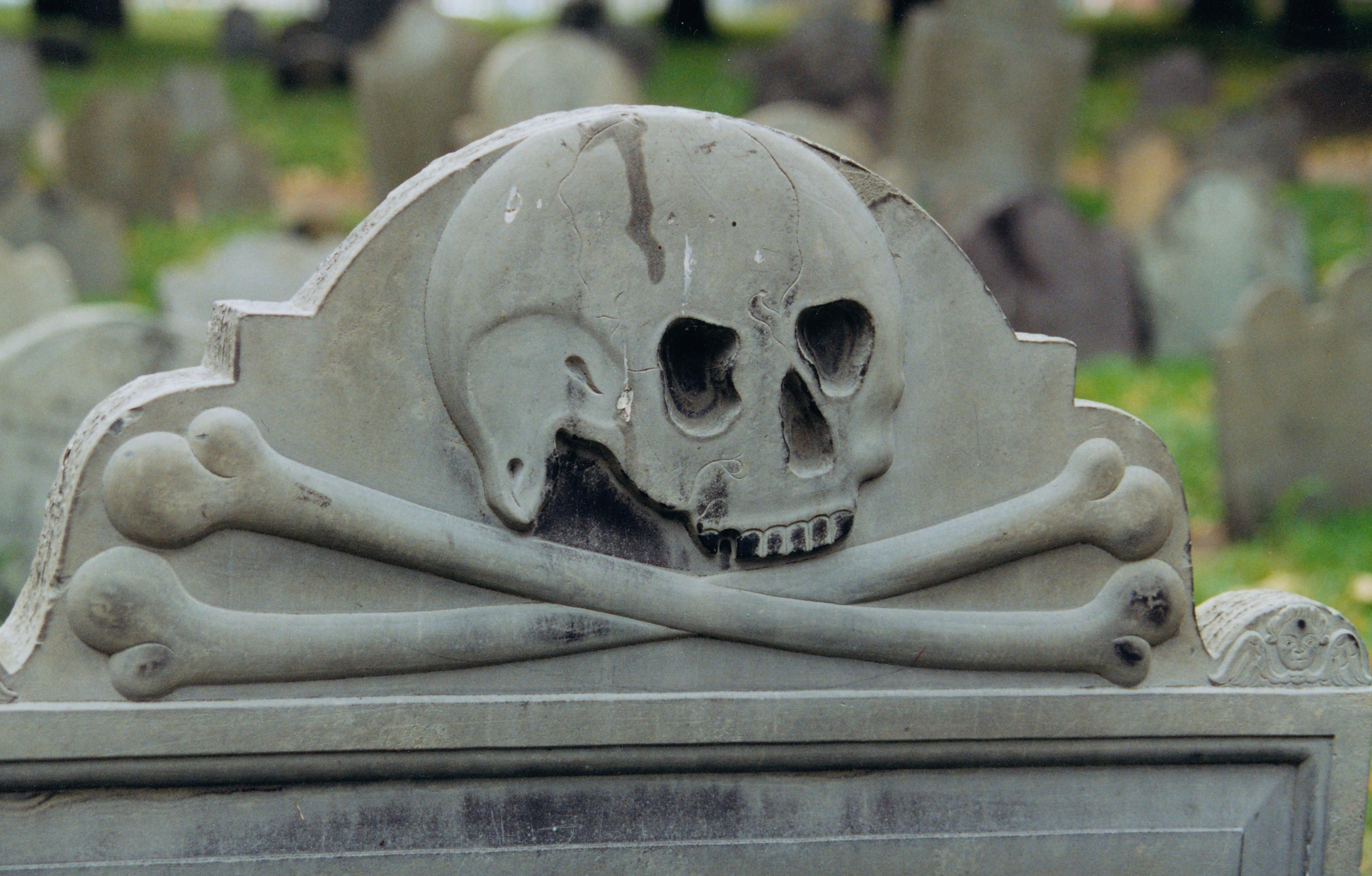 Greetings to my fellow pilgrims 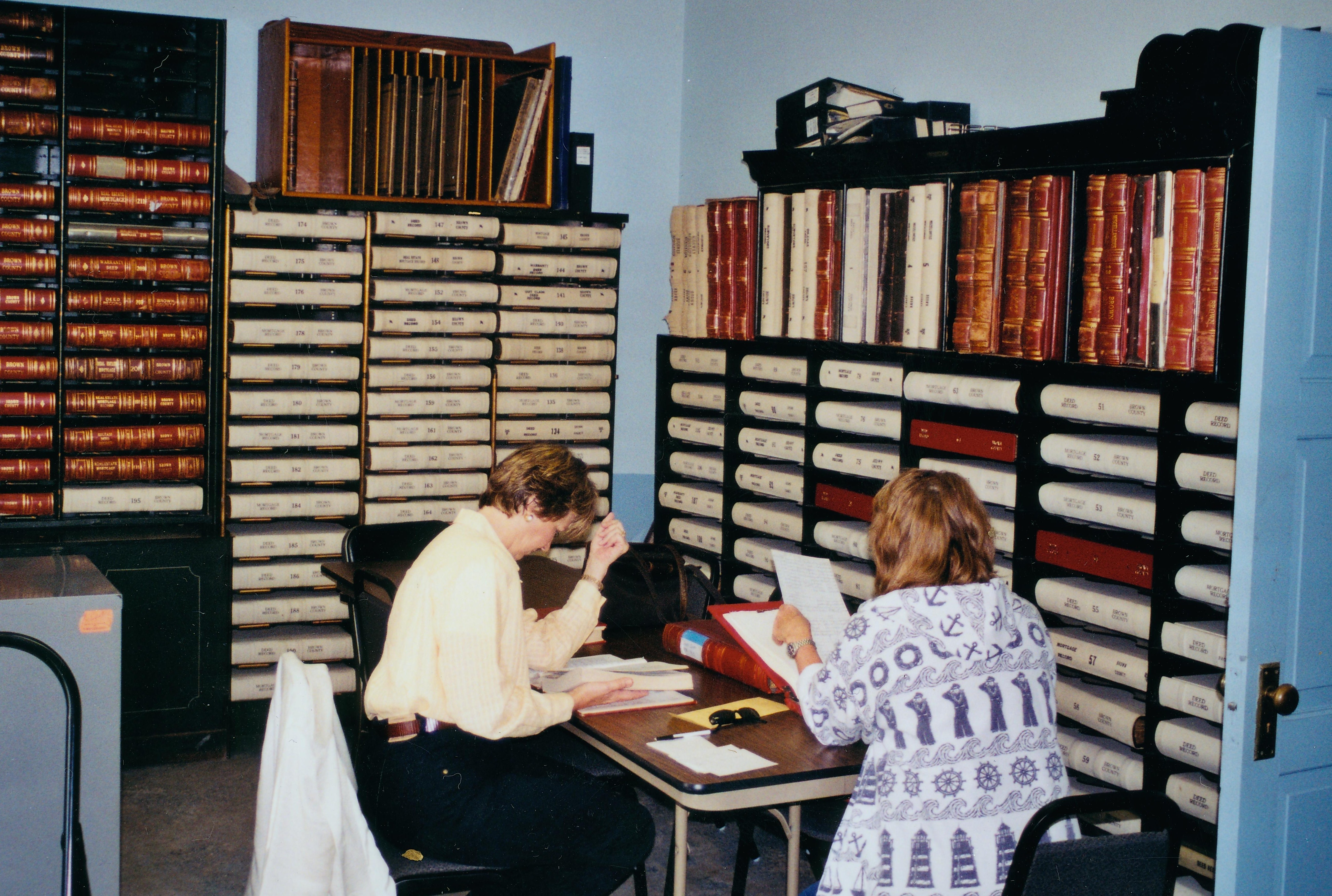 Greetings to my worldwide kin, near and far in time and place. It appears we are all pilgrims on the same genealogical journey.
I dream of the day you will know me enough to love me. You will identify me, document my life, and share my story in its genealogical and historical context. You will celebrate our connections. We are everyday people who nevertheless have a noteworthy personal and family history. You will find a reward in the chase… Continue

Peggy said…
Yes, I have specifics on some of them. Castle Garden sounds unlikely, but Serious Queries and Naturalizations sound like they'd be of interest.

robyn anderson said…
try going though ellis island .org that shows you where your ancestor came from and what ship they came in on

jennifer suzanne dawson said…
Thank you for that . I will try it now.
Regards Jennifer

jennifer suzanne dawson said…
I must be on the wrong track with the Mormon site . I clicked on the leader at the side of the Genealogywise web site and came up with Ancestry . com. What aam I doing wrong .
Jennifer.

maggie said…
who are your dyer?

Glenda Osterhout said…
My direct ancestor was Orval B. Frazier(listed as Orvilla on the census) he was my great grandfather beleive his father was Waitman born 1810 Hawkins Co. TN. I am having alot of problems tracing this line. Seems to be a brick wall for me. Thanks for any help you can offer.

Kelli Davis Underhill said…
Re: Hester Jester. I can only document one of the marriages. The rest is family hearsay. She moved around so much I am not even sure where she died and when. So any ideas for the weary brain to move forward with?