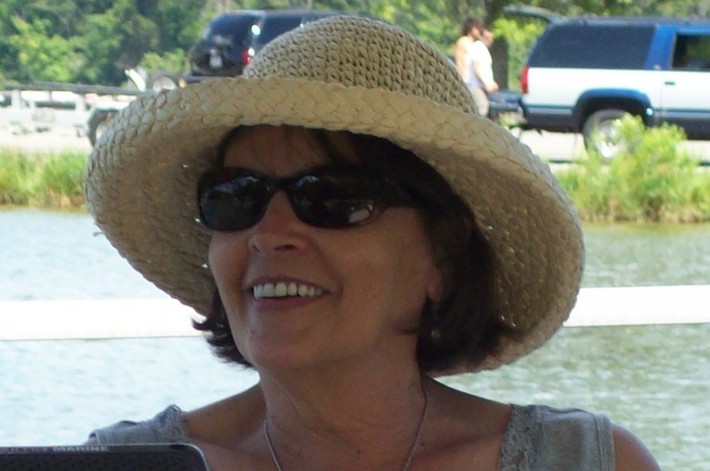 PD Vasil` has not received any gifts yet

What countries and other locations are you interested in researching?
United States, Poland, Ireland, Macedonia, Austria, Russia

For what reason did you start genealogy research?
Love of history and antiques - my family and my husbands family have come from overseas and would like to know more about their lives.

Charles is the third child of Edwin Lee. As in the blog about Edwin he didn't show up in any Federal Census until the 1870s. He was married to Elizabeth Van Norwick and they lived in Binghamton NY. He was an Engineer but I'm not sure which railroad company he worked for while in New York.

He had two daughters born in New York - Alice and Sadie Feiam. Alice was born in January 1876 and Sadie in 1881.