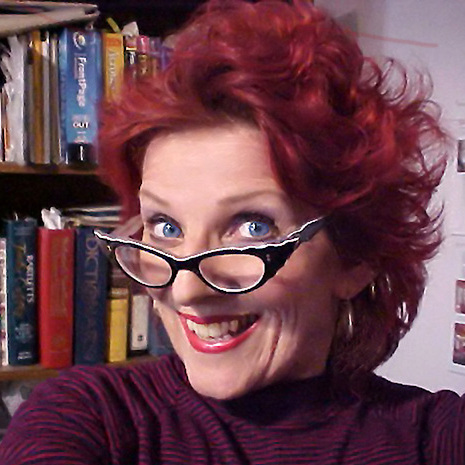 Janice Bernath has not received any gifts yet

What countries and other locations are you interested in researching?
England, Holland, Ireland, Hungary, Scotland

Hi - Love your picture! Any of your Byrnes from the Syracuse - Cazenovia NY area? My grgrgrandfather James Byrne b. 1817 in Ireland; his son James b. 1842 Ireland d. 1934  Syracuse . The last James kept that spelling but his kids changed it to Burns. They lived in Cazenovia where he was a watchman on the railroad. They also lived in Syracuse where he was a salt boiler. Thanks for your time