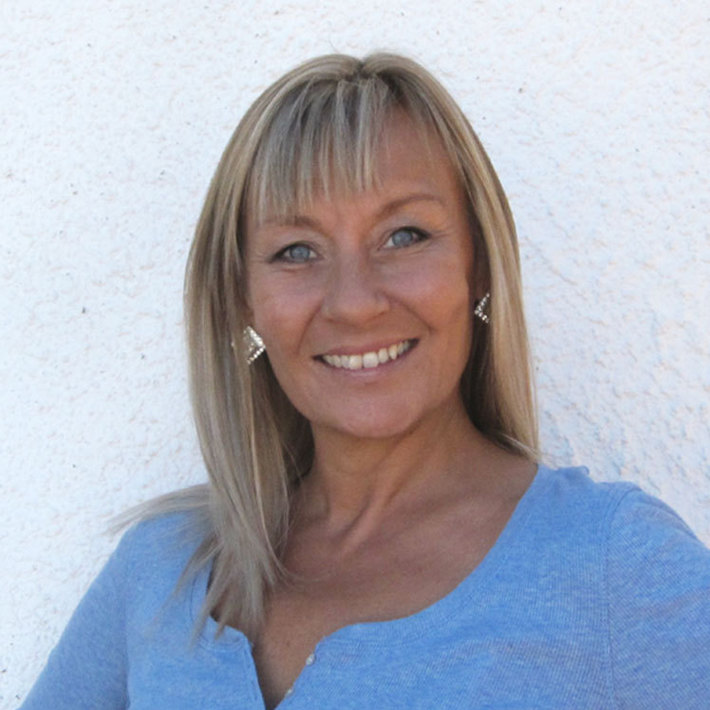 Eva Pritchard has not received any gifts yet

What countries and other locations are you interested in researching?
Wales, England, Norway, Sweden, Finland

For what reason did you start genealogy research?
Back in 2008, my husband and I stayed in Swansea, Wales, looking after my mother-in-law who had terminal cancer. To remember the names and different families on that side, I started writing down who was who and what family chain they belonged to. It didnt take long before the genealogy researcher in me came to life.

Do you have a genealogy website or blog?
http://gareva.com/genealogy/

What happened to Stanley George Stoneman?

STANLEY GEORGE STONEMAN was born on 22 June 1890 in Islington, London, United Kingdom to John William Stoneman and Eva A Vevsey. Stanley was a Carpenter (journeyman). He was recorded in the census in 1901, aged about 11, in Hammersmith, London, United Kingdom. 3 siblings were mentioned in the same census: Arthur (1896), Ethel (1897) and Harold (1900).

Daniel John and Maggie was my husband's grandparents on his mother side.

David and Iona was my husband's grandparents on his father side.

Koczar Koenig said…
Obviously buying the marriage cert will give you the exact time and place of the marriage and the father's of both. Plus where they were living at the time and the occupations they may have had. The price of certs has recently gone up from £7.00 to £9.00 from the GRO site....As if genealogy wasn't wasn't already expensive. Anyway..my partner Linda brought me a ful world access to Ancestry for my birthday....so i have been very busy finding many more new relatins I never knew I had!.. :-)

Koczar Koenig said…
Hope that is Ivy as I cannot find her corrisponding record.

It has links to many of the county groups, so is an excellent central
point for links round the country, and a focal point for news & discussions
relevant to England.