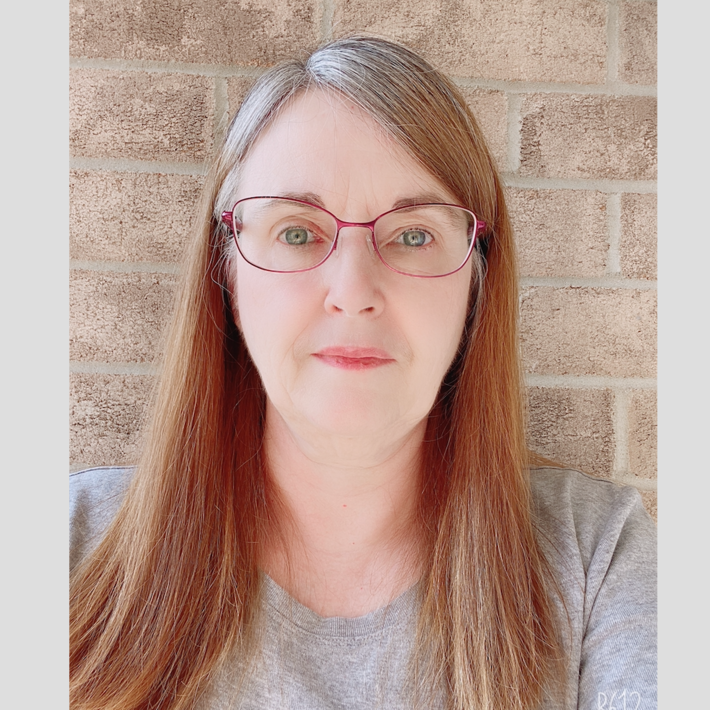 Cheryl Levy PLCGS has not received any gifts yet

Time to evaluate your education goals and make plans to meet them. What research tasks are next on your list? New courses begin at The National Institute for Genealogical Studies on the first Monday of every month. Register today! URL:…
Jul 9

Blog post: https://wp.me/p48f1m-1tM Come work with us! Legacy Tree Genealogists is currently looking to hire an Advanced British Empire Researcher - think England, Ireland, and Australia, or Canada, or Jamaica. This is a work-from-home position,…
Jul 5

Nancy Mackenzie commented on Cheryl Levy PLCGS's group DNA Courses
"I am looking forward to taking the new DNA: Methodology & Analysis course.  I will register for the fall this year."
Jul 4

This group is for students taking DNA courses or working on a DNA Package of courses from The National Institute for Genealogical Studies.Website: https://www.genealogicalstudies.com/See More
Jul 4
16 Comments

What surnames are you interested in researching?
Martin, Farnell, Stewart, Watt, Fisher, and many more

What countries and other locations are you interested in researching?
Nova Scotia and Colonial New England

For what reason did you start genealogy research?
to find out more about my family

What is a Cousin?

Cousins have unique relationships in our family history research. When is a cousin more than a cousin? What kind of cousin are they? How do I figure out those specific relationships? With the rise in popularity of DNA testing and the resulting match lists, we need to know how we relate to individuals beyond saying, "This is my cousin." Celebrating the Ladies in our Research

Researching the women in our family history can be a challenge. However, don’t leave them out! Our female ancestors often played significant roles in history, both in our families and in their communities. 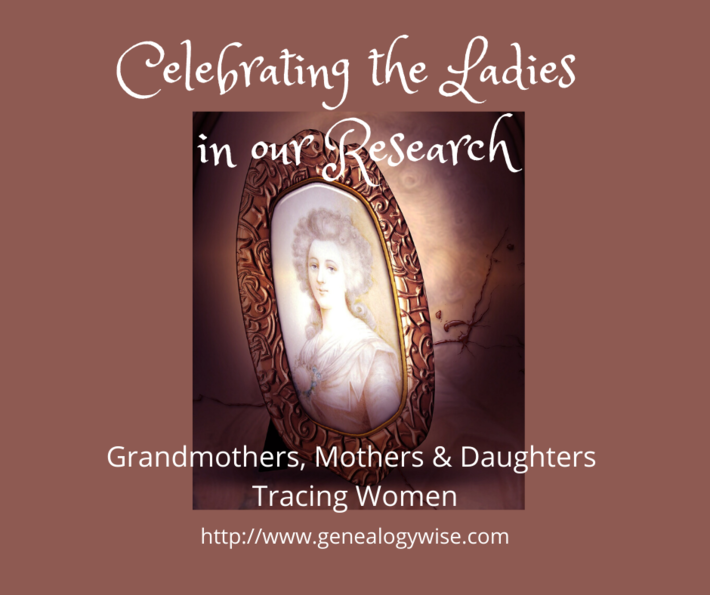 Researching and writing about the women in our family history can be a daunting task. If you have hit a brick wall in the quest to…

I descend from Timothy Houghton & Eunice Whitcomb, early settlers in Chester NS. Their child married a Webber who was also an early settler in Chester. Are we a match. My email is chicoyne19@gmail.com

Hi Cheryl - I see you are related to the Perry Family. My last name is Avery but my DNA says I am really a Perry. I was wondering if you have ever seen the Avery name in with the Perrys. These Perrys in question were from Watertown Massachuisetts at one time. I don't think I was adopted.

Cheryl, you might have to friend me on Facebook so I can add you to the Descendants pages.  You can search for me by name or e-mail.  Pat Taylor Jennings or busybee1952@hotmail.com.  FB has me really confused these days!

Heather found some more info on the Fishers:

Pat Taylor Jennings said…
John Fisher ( #1 )  b. 2 Dec. 1675 & wife Sarah (unknown) had a son, Samuel Fisher who m .AGNESTAYLOR d/o Matthew & Janet TAYLOR Agnes was 1 of Samuel's 3 wives and she died early in their marriage.  Perhaps the "TAYLOR" comes from her.  Samuel was the brother of WILLIAM FISHER who m. Eleanor Archibald.
Margaret Fisher d/o William Fisher & Eleanor Archibald m. John Archibald 2nd . His parents were Samuel Archibald & ELEANOR TAYLOR. Another TAYLOR connection.
I, too, am a direct descendent of ELIZABETH TAYLOR FISHER through her marriage to ALEXANDER STEWART . She was actually b. 29 June 1775 in Truro.
ESTHER TAYLOR FARNELL was the d/o James Farnell & Sarah Gammell Stewart ...Sarah G. Stewart was the d/o Alexander & Elizabeth TAYLOR Fisher.
I descend through Sarah Gammell Stewart's brother, Archibald Stewart
Note: James Farnell, ESTHER'S father, was the son of MARGARET FISHER & George Farnell. Margaret was the d/o John Fisher & Elizabeth Cowley/Copley. She was Elizabeth TAYLOR Fisher's sister.
Sooo, relations intermarry & the TAYLOR names travels along with cousins, aunts, uncles etc.  A tangled web.
Heather
The above information comes from a good friend and cousin in reply to your post on my page.  She said I could share her e-mail address with you if you are interested.  Please let me know if you would like that information.  Also, there is a facebook page called "Descendants of Matthew and Janet Taylor".  Just search for the group and it's free to join, if you want.
All the best!
Pat