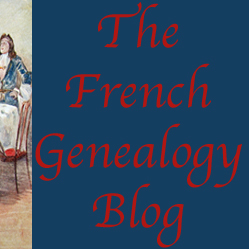 This group is for anyone interested in genealogical research in France.
Aug 12
64 Comments