World War 1 and it's people.

This group is geared towards our ancestors who served in WW1and their families. No matter what branch of service or country

If you have links to share please feel free to do so.

If you have family involved with WW1 and having trouble researching them. Post the info and lets all work on it together.

World War 1 became infamous for trench warfare, where troops were confined to trenches because of tight defenses. This was especially true of the Western Front. More than 9 million died on the battlefield, and nearly that many more on the home fronts because of food shortages, genocide, and ground combat.

The term used for American forces was The American Expeditionary Forces

BobMy Uncle PF Mc Hugh was a doctor in Belgium and France at evac hospitals, I have his letters I will get them out over wkend and scan them perhaps som of your rellies or others were his…Continue

Genealogy Wise ChatHosted by Bob MooneyTopic: World War One – A Brief History And OutlineFebruary 19, 2011    World War One, The Great War, The War to End All Wars, First World War. These are just a…Continue

he lied  about his age and got a way with it

You need to be a member of World War 1 and it's people. to add comments!

Link to the National WW1 Museum

Welcome to the new members in the last few days.

Feel free to post any photos you may have of your relative(s) from WW1.

Or if you have a site to share with others please do so.

Map of the participants in World War I: Allied Powers in green, Central Powers in yellow, and neutral countries in grey.
Courtesy of Wikipedia

From what I have found on the British Military age requirements for WW1:

"Every British male subject who

unless he met certain exceptions or had met the age of 41 before the appointed date, was deemed to have enlisted for general service with the colours or in the reserve and was forthwith transferred to the reserve. He now came under the controls specified in the Army Act. This was as of Thursday 2 March 1916.

If you google for "The Long Long Trail" you will find lots of WWI information - including the above.

Sharon is this his draft reg card? 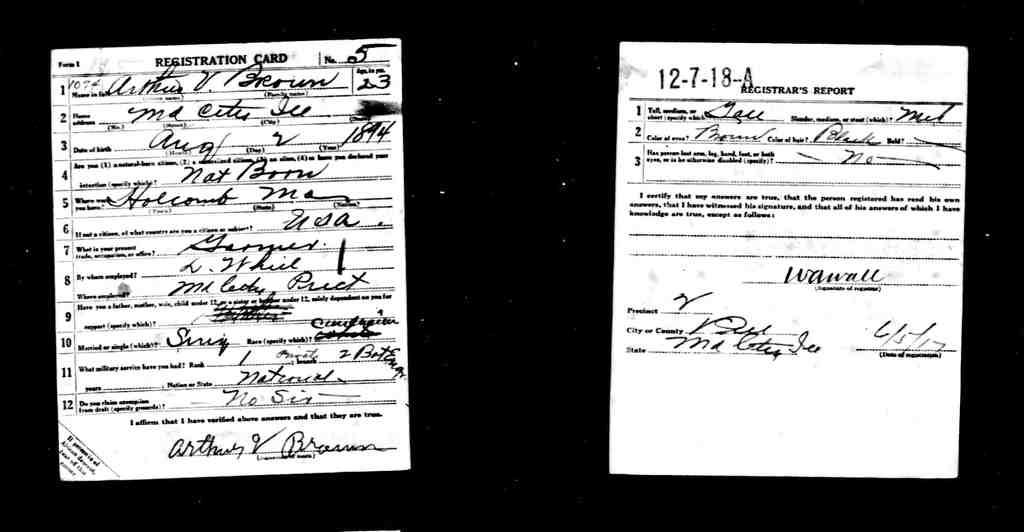 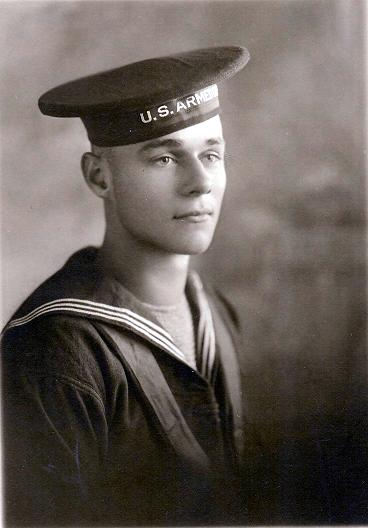 Here's a Canadian site for WW1. Telling a brief history of the country and it's forces contributed to The Great War