Ballard's wife has been confirmed as Elizabeth Burgess d/o Milton.

Thought I had it all done...then someone throw a wrench in the works.

Now it's suggested that his wife was Elizabeth Burgess.  Parents: Milton Addison Burgess and Nancy Jane Allen.  When I asked her gr-gr-granddaughter about it she said that our 'Gr grandma said "I'm a Burgess Burgess...".'  But I can't find any proof...NO birth certificate, NO marriage license, NO death certificate.

I would appreciate any information I can get. 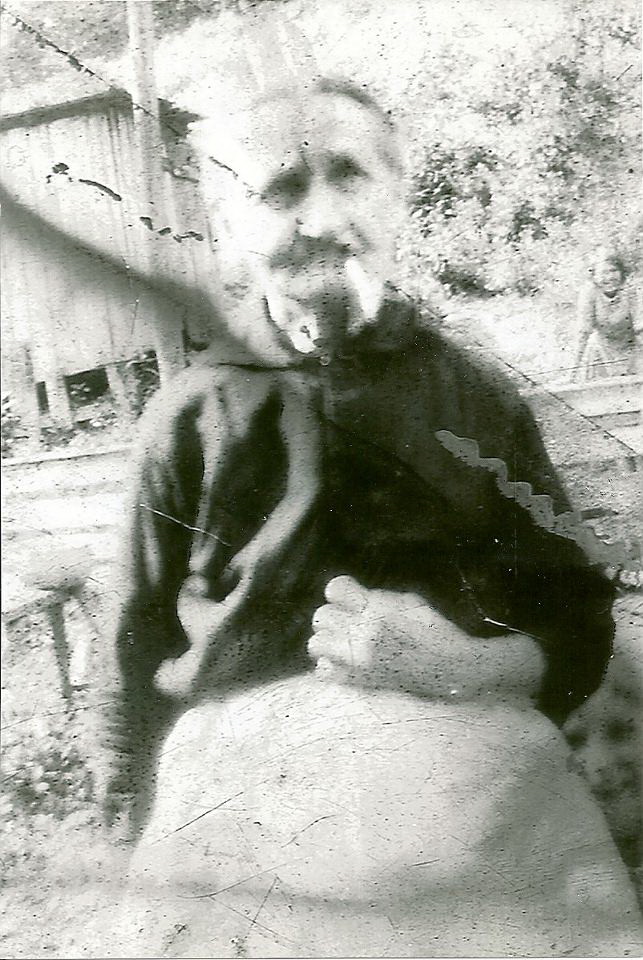