Will the Real John Please Stand Up? 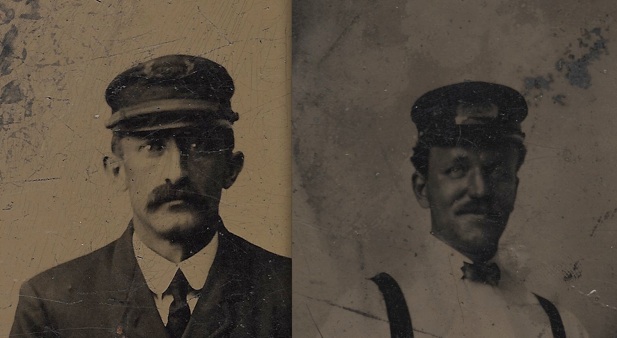 Are the two men, above, the same man? Their uniform hats appear identical. John Savage was a harbor pilot for the Hudson River Day Lines (and this uniform is a match). Worden, however, was a stone cutter during that time. 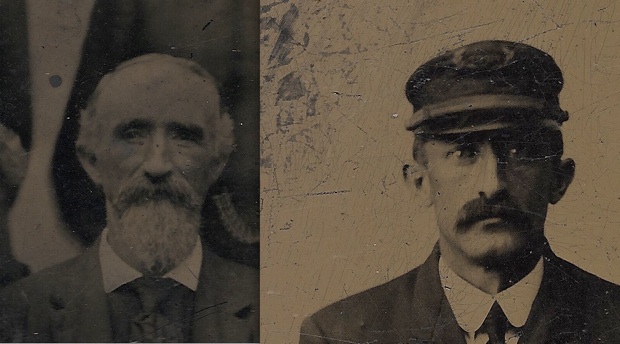 These two men appear to have the same ears and similar noses. Are they the same man? And what about these? Are all four images the same man, or two different men? Tell me what you think.

Comment by Shae on July 15, 2009 at 9:25pm
No, but iPhoto (ma software) has facial recognition software. Unfortunately, it isn't conclusive with these photos. I might look into what Picasso has to offer, though.

Comment by Rich n Terri Moberly on July 15, 2009 at 8:32pm
Have you tried Picasso software? I hear it is good at this, but I have never used it.