What is a blog meme? 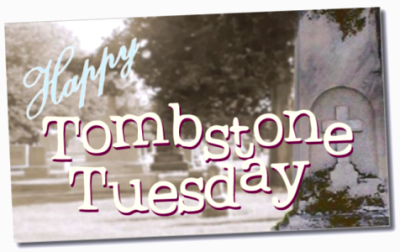 
As a follow-up to my recent post - What is a blog carnival? - I received several inquires about events such as Madness Monday and Tombstone Tuesday in which many genealogy bloggers seem to participate.

A blog meme is different from a blog carnival in that there is no formal "hosting" portion of the event. This means it is loosely organized - often spreading by mere "word of mouth" or "word of blog post" as it were. Some memes are regular and long-running such as Wordless Wednesday.

Some blog memes simply start as a blog post at one person's blog, another person likes the idea and also posts along the same theme and it takes off from there. And there are some memes where you actively must "tag" another blogger, meaning you must mention the names of several other bloggers and ask them to participate. A good example of a meme which spread rapidly among the genealogy blogging community was the 99+ Genealogy Things meme from January 2009. The 25 Things About Me meme from October 2008 is an example of a tagging meme.