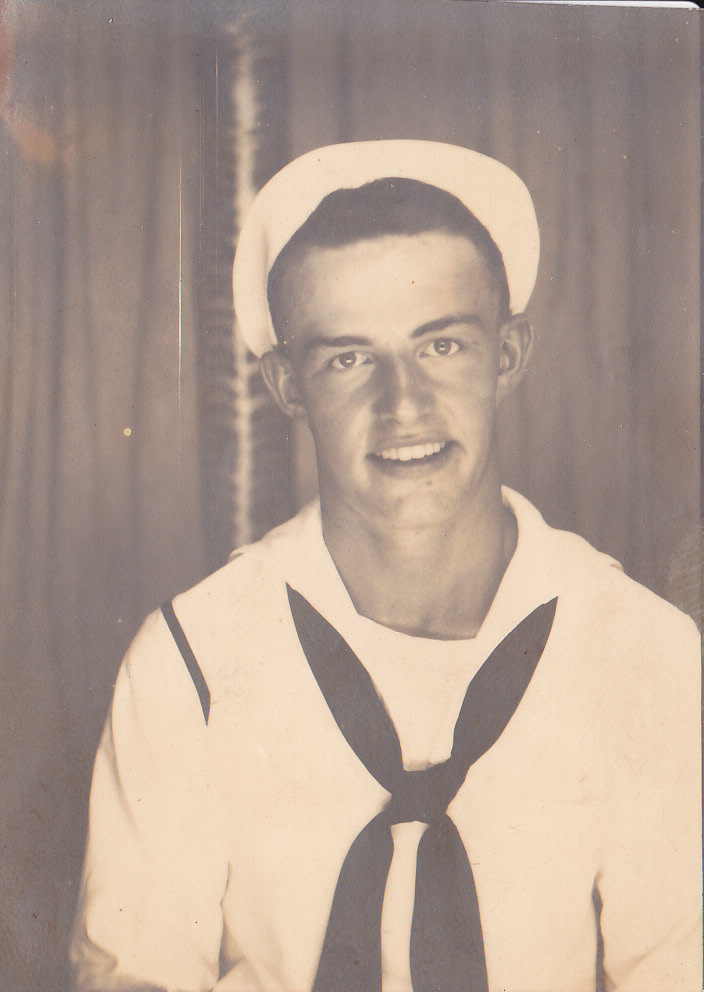 Its time to return to writing in a new blog with a new focus. And appropriately we begin on Memorial Day, when we honor those who served and continue to serve when our nation called. This will be my first Memorial Day without this handsome young guy in this photo. He's my Dad. We lost him last year in October after a long illness. Ray was 86 years old.

In April 1945 Dad turned 18. Hitler's Germany was about to fall and FDR had only days to live. Dad's father, my Grandpa Tony, sat his son down and told him what life was like as a doughboy in World War I.....days of wearing the same clothes, of eating dried biscuits that were sometimes full of weevils and dirt, and of the cold, damp rainy days when he and his mates were too wet and chilled to sleep. Tony survived the Battle of The Argonne Forest in The Great War. He didn't want his son to go through the same thing in the infantry.

So at an age when today's 18 year olds decide on where to go after the prom, my father had to decide which branch of the service to join. Men were being drafted out of high school in 1945. Deferments were few and far between. Dad's first choice was to join the Army Air Corps, but because he didn't take the proper math courses in high school the AAC was out. He chose to enlist in the Navy for the duration of the war.

Dad joined the Navy on May 3, 1945- which was exactly five years before I was born. Days after he enlisted Nazi Germany fell to the Allies. After boot camp Dad was trained as a radar operator.....and he prepared for the probable invasion of Japan. The atomic bombs struck Hiroshima and Nagasaki in August 1945. And soon Dad was on his way to Japan as part of the occupation forces. Once he told me you could smell Japan from miles away as his ship, the USS Mount McKinley, approached Tokyo. It was the smell of thousands of charred houses, buildings, and of dead bodies.

Because he signed on for the duration of the war, he was discharged in December, 1946. Then he did what so many of the Greatest Generation did. He finished high school, went on to college on the GI bill, he married his high school sweetheart, he began a family, he bought a house. And he went on to have  a long and very wonderful life.

And we miss him so much.