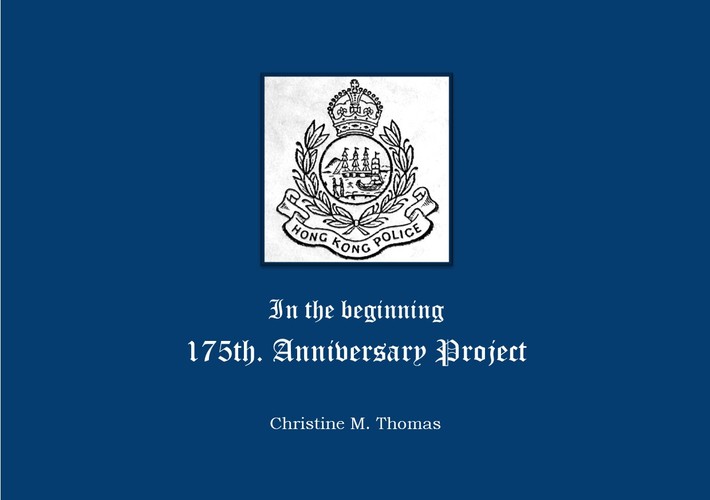 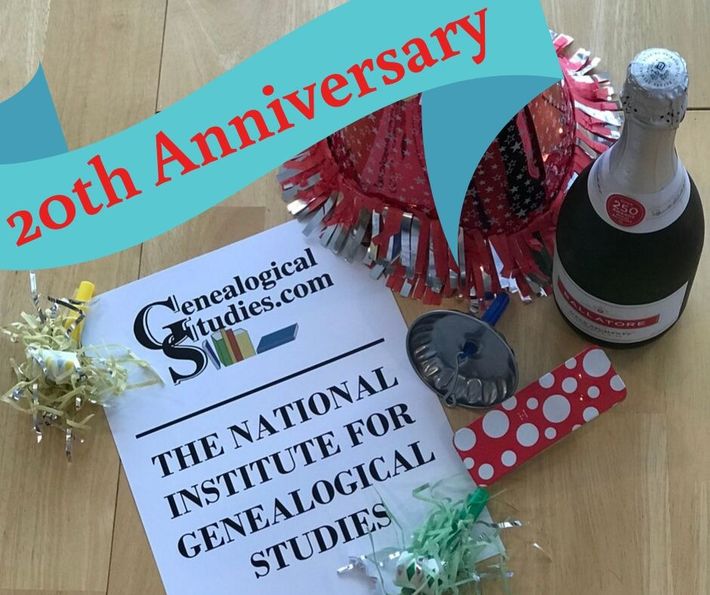 Education Workshop 5 October 2019  Genealogy is Fun and Lost Ancestors
The workshop will be held at Anna's The Family Restaurant,  8099 Broadway St.., Lemon Grove,
Ca 91945. 1 to 3:30 pm.  As long as we order something to eat we can meet here free.
We are going to try Anna's. I have not heard confirmation from the other places that were considered.
We normally go…
Continue

Newspapers and Your Local News

Over the years, local news found in hometown newspapers has run the gambit, from the very serious to news that isn’t necessarily hard-core journalism.

Some of the articles you might find relevant to your genealogy…