A part of my pathway

Good Morning, My name is Kerry Bailey. I was born and raised on the southwest side of Chicago, IL, USA some 58 yrs ago. I have been a widow for 17 yrs. I have two daughters who were 5 and 9 when my husband died unexpectedly in 1992 while he was away on business. This was not my first loss. I had one other daughter, Cassandra Jewell, who we lost in 1984 at three and half months old following open heart surgery due to congestive heart failure. My two daughters and one 3 year old grandson now live… Continue

SteveMorse.org and an immigration mystery solved

I've been working with the passenger lists and ship manifests from the Ellis Island website (www.ellisisland.org) and, like many people, became just a bit frustrated with some of the inabilities of the search engine to find and sort the search results. Particularly, I wanted to find all of the people that came from a very small, mountain town in Hungary between the years of 1900-1920. It appears that most of the young adult men were… Continue

I believe that the solution to my riddle is that there was a generation left out of the oral history told by my great grandmother.

I have looked at an 1805 marriage in Stretham, Surrey between James Wicks and Mary Chitty but repeatedly discarded it because of my great grandmother’s story and the certainty that Mary must have been a Russell. Finally – and mostly because of a lack of other possibilities – I decided to research this marriage and search for the Chitty… Continue

My GGG Grandfather Josiah Rucks, born in Chesterfield Co., VA in 1759 and died and buried in Smith Co., TN in 1836, fought with two of his brothers in the American Revolutionary War. He was given title to land in Smith Co., TN where he settled and formed a Baptist Church at Knob Springs. He is buried on what was his estate at Smith Co., TN. His headstone reads "A Rev War Soldier". At one time the DAR accepted this as proof of his service, but this is no longer true. I have been trying to find… Continue

How to find your American Veteran Ancestors 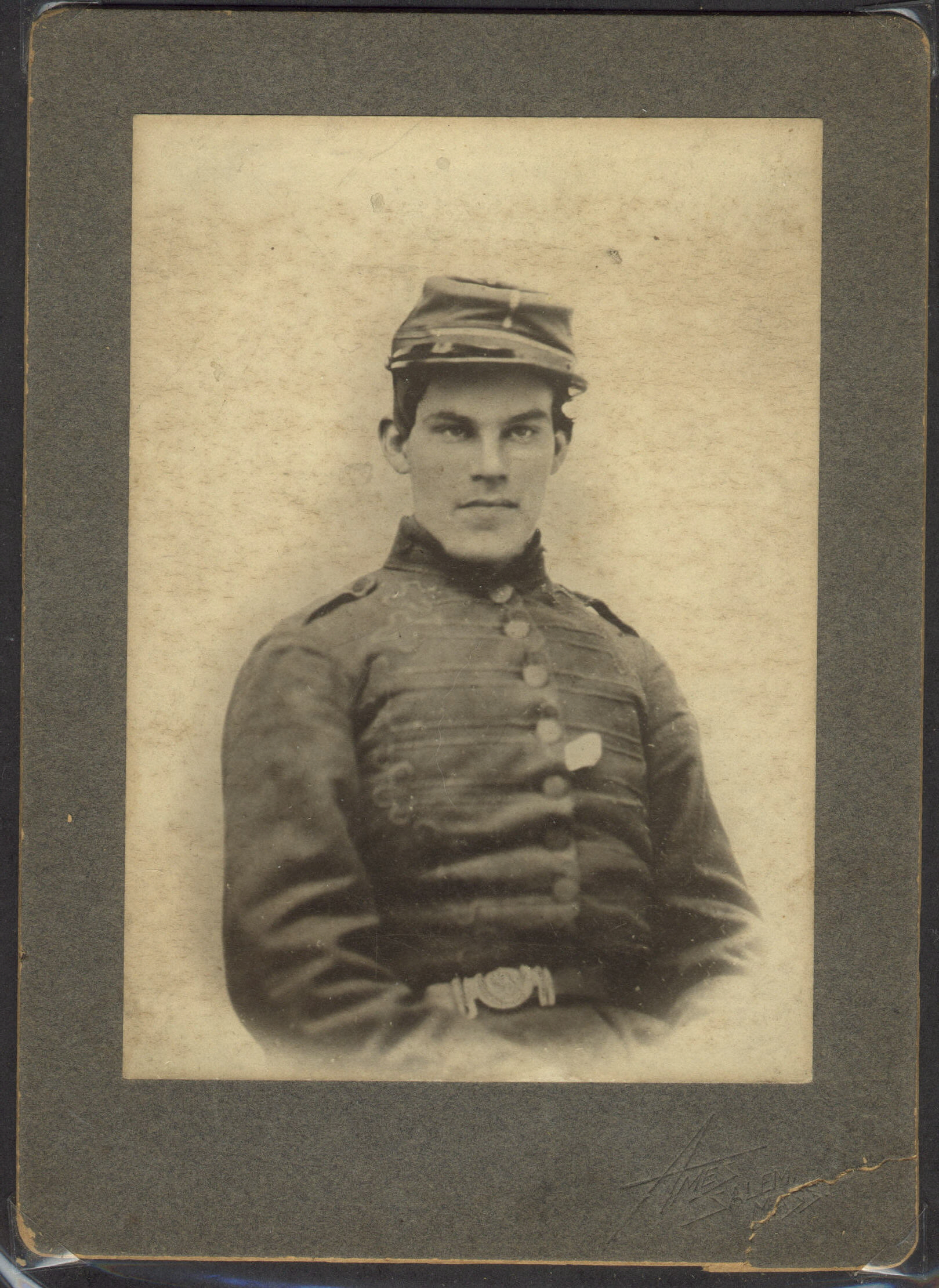 The further your family tree goes back in time, the more chances you have of finding an ancestor, sibling, or distant cousin who served as a soldier or sailor. My first advice is to continue collecting oral histories, and asking all your older relatives about anyone they might have known who served in the military. Use those oral… Continue

Today Footnote.com announced it will digitize and create a searchable database for all publicly available U.S. Federal Censuses, ranging from the first U.S. Census taken in 1790 to the most current public census from 1930. Through its partnership with the National Archives, Footnote.com will add more than 9.5 million images featuring over half a billion names to its extensive online record collection.

With over 60 million historical… Continue

This past weekend Isabelle and I flew to Northern Mississippi to work with a new client on creating a tribute video biography. It was a really fun, albeit short trip but we managed to cram a lot into two days.

We flew a commercial airline from Houston to Jackson Mississippi on Saturday where our client picked us up in his private plane and flew us another half hour to a smaller airport in the Northern part of the state. Isabelle was a bit nervous… Continue

The Ballad of Cassandra Southwick 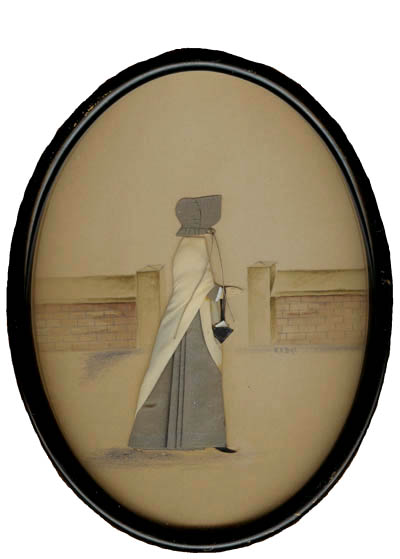 There are lots of interesting characters in New England, like Cassandra, and many have had their stories made into poems. Longfellow tangled the story of another ancestor, Myles Standish, in his famous courtship poem, and the story of Paul Revere was one of his most famous, and most inaccurate, poems. In this poem, John Greenleaf Whittier got… Continue

MY CREOLE ANCESTORS OF SOUTHEASTERN LOUISIANA

I have been meticulously going through my creole ancestral line from southeastern Louisiana, but the hardest feat of all is that my creole ancestors had kept an immense amount of secrets for which have hugely deterred their future descendants from growing the family tree. The most effective genealogical site of all has been ancestry.com for which I have gotten a wealth of information by searching through the U.S. Federal Census recently. It was definitely a wonderful ancestral site to connect… Continue

Surnames, My my we have some Surnames

Surnames are interesting they tend to litterally drive us to hunt in weird places and do strange things.

surnames have been used around and around. Son of Peter son of David son of William, become, Peterson

Davidson, and Williamson, now if your Russian it still works. OV and OFF are the derrivatives but today I can not

remember which work for… Continue

have had no success in finding Eliza Early ggrandmother searching since 1998???