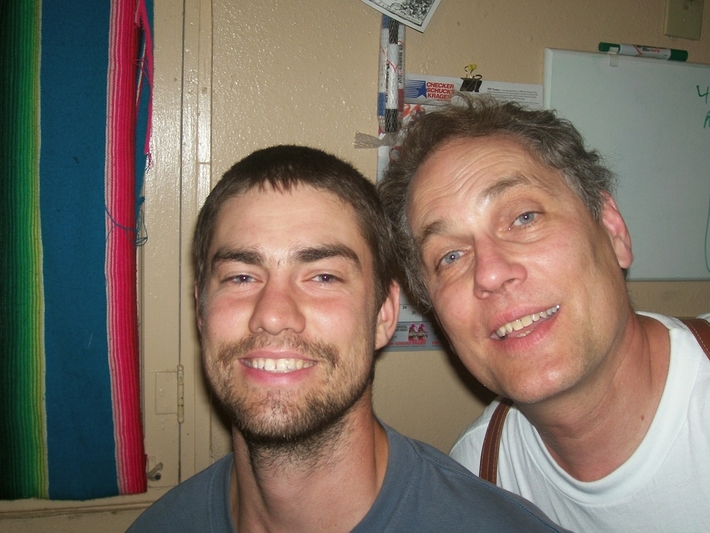 Ronald Schulz has not received any gifts yet

What countries and other locations are you interested in researching?
Imperial & recent Germany, Illinois-Missouri Frontier, Chicago, French Canada, Colonial NY

If you are a genealogy expert, what are your specialties?
Patience, willing to explore all avenues and think outside the box to uncover hidden evidence.

For what reason did you start genealogy research?
Historical interest and to find the kernel of truth in family legends.

Do you have a genealogy website or blog?
http://wc.rootsweb.ancestry.com/cgi-bin/igm.cgi?db=melda1


There seems only space her to briefly mention the main lines I/we are researching. It seems more keep getting added as our search brings our full heritage into perspective! As each of us has 4 grandparents, each from a different family line (we hope!) it quickly multiplies until we take in the whole human race, so, wow. Slowly and methodically we pld on discovering links we never could have imagined.

Schulz, Stuenkel, Ehlers, Reibert and Dorschner are just the tip of my iceberg of direct descent from my German side. Then “Hunt” and Ontis for our “American” Midwestern side, including here also the German Feger and still mysterious “Jones” French-Indians and the “biological” fathers who aren’t on the certificates too (as best I can gleen from our oral histories) to fill in the gaps. I’m including adoptive relationships too. Therefore, the Bergan, Ferree, Gilbert families as well as the Talley, Simpson, etc. connections are being worked on. Actually, most of these have not been documented before, so this is ‘cutting edge’ first time genealogy. We simply are not prominent enough except to each other!
Tally-ho!

We have only been able to trace our Ontis family line back to Henry Ontis, the very first person we find any record of by that name and spelling and the same man is the founder of both branches of the family by two wives. One branch founded in New York State and the other branch begun in Illinois. Our common ancestor Henry Ontis seems to have left whatever parents and siblings he ever had behind him when he came to seek his fortune in Onondaga County NY shortly before the year 1812. It is unlikely that he arrived there before 1810, as he was not listed on the census that year, unless he was living with another named head of household. Henry first appears on record during the War of 1812 as a volunteer soldier in Onondaga County NY and from that point on the historical record is fairly clear on him and his descendants. After the war he lived he seems to have married a woman who bore him at least two children before moving to Illinois, leaving this first family behind and beginning a new one.

Hi Ron, I have not been on the Ontis Family very long.I am new at this. I have traced my lineage to Henry.His son Eliphant Ontis Born 1819 Died 1889 is my Great,Great Grandfather.He married Elizabeth Wheeler Born 1820 Died 1883 I believe. Their son Albert who married Jeanette Stuller is my Great Grandfather.Their son Homer who was born Mar 29,1891 died Aug 25,1948 here in Allegan,Mi. He was born in South Haven,Mi Casco county. He married my Grandmother who was Vera Horton Mar 05,1910. Their son Russell was my father. I would gladly pay you for any records that you could copy & send me.Ontis is such an unusual name that I had a hard time. There are quite a few in Altoon,Ill.These must be the branch when they settled in Illinois. Appreciate any Information that you could send me.

Ruby Diane Clingerman said…
have you heard anything, or found anything for a Warren ontis yet?