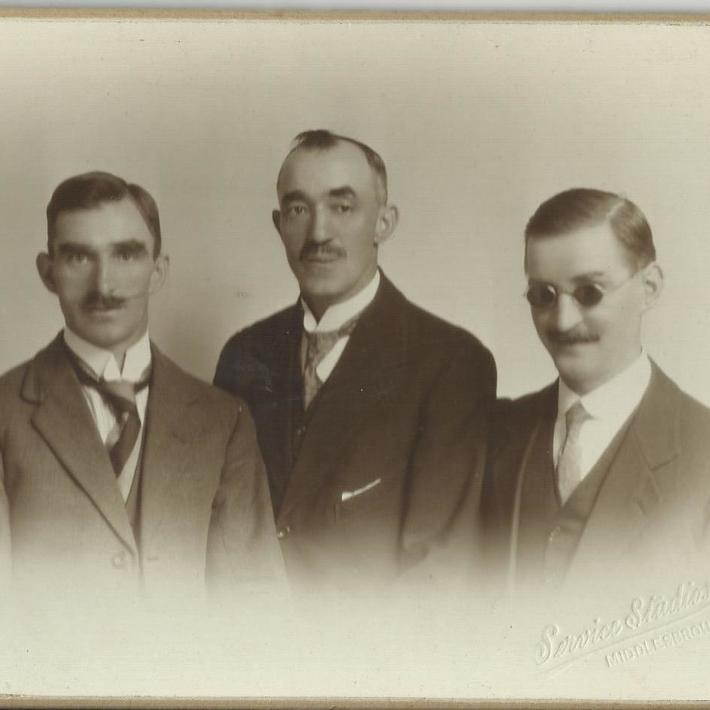 Hi I have just joined the site and am currently sitting here on a lovely sunny afternoon here in London, England. I am looking for descendants from the Button family who moved to the USA from the…Continue

Lesley Rands has not received any gifts yet

What surnames are you interested in researching?
Button and Cox families from Frome Somerset

What countries and other locations are you interested in researching?
Sufolk, Norfolk, North East England and Germany

For what reason did you start genealogy research?
To try and find out the source of a family story that one of our ancestors came from Mexico- still looking into this branch of the family with no sign of mexican background so far !

looking for information on any of the following 1) John Button born approx 1853 at Bromley Middlesex last found in Darlington  in the 1871 census living with his parents William and Maria Button (nee Cox) and his brother Charles Aaron Button.His sisters remained in London when the family migrated to the North - East of England.2) Caroline Button the eldest sister married William Crisp and had 2 daughters Edith Susannah Crisp and Caroline Mary Crisp. The marriage was unhappy and they seperated would like to know what happened to the two girls. Their mother ran a coffee shop in the Aldgate area of London.I  descend from Charles Aaron Button who married Sarah Ann Thomas and finally settled down in Middlesbrough. He and Sarah had 17 children (many of whom died in childhood) including my great grandfather David Button. My Buttons are descended from the marriage in Frome Somerset Of William Button to Repentance West on 10th February 1777 - I have not yet managed to get further back than this.

Further down the line the son of Adam and Elizabeth Rands was John William Rands who married Lilian May Tills (the lady who is meant to have a mexican ancestor in her background). This is while he was serving as a police officer in Lowestoft. The family then moved back to John Williams (known as jack ) birth place of Shotley where they remained. Jack  went back to being an  agricultural labourer and there is a rumour that he had to leave the police force - would the fact that he was marrying Lilian who was a single mother when he met her be a reason why he would have to resign from the police force in the early 1900s - anybody able to let me know if this would be a reason he would have to leave - am currently trying to get hold of his police record.Also Lilian is obviously of mixed race as were her brothers and sisters. (though so far all her ancestors appear to have been born in the local area of Suffolk and I can find no  connection that even hints at any other background).

My Rands ancestors are also from Suffolk. Isaac Rands was born in Debenham. His son, Joseph William, went to South Africa in 1847, then to Utah in the USA in 1868. Joseph was my great-great-great grandfather.