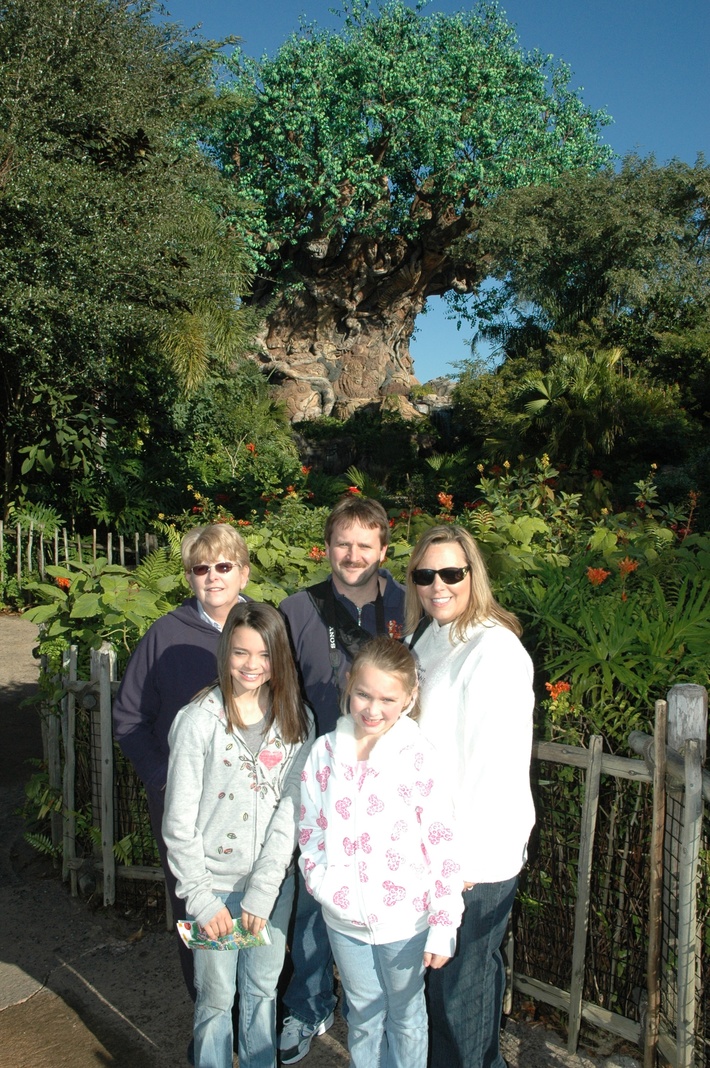 Judy Benge has not received any gifts yet

Give Judy Benge a Gift

What surnames are you interested in researching?
Elder, Burch, Leeds

What countries and other locations are you interested in researching?
England

Nancy Elder-Petersen said…
Hi Judy,
I quite often receive queries about ELDER names in KY.
Most of them originate in "William ELDER of Maryland" line,
but some of the most mysterious are mixed up with
the "Robert ELDER, b. 1760 York Co PA" group.
We believe his descendants are now matching the DNA
of "FRANKLIN COUNTY PENNSYLVANIA," although we
need more participants named ELDER, to match that group.
My notes for his research posted online
at
http://freepages.genealogy.rootsweb.com/~nancyelder/ed/KingsMountain.htm

Ann wrote:
"John Elder was the brother of Stephen Elder both sons of Jacob Elder.
Jacob's will names Stephen, Elijah, Hannah, and John Elder his children.
9th Feb. 1818, recorded in Lincoln Co KY.
Jacob Elder the son of Samuel & Hannah Elder
(Samuel is the Elder who died in Sevier Co TN 1811 and we have his will.)
Jacob was living in Pulaski Co KY by 1807, tax list and first marriage to Nancy Collier..."
***
Jacob ELDER, d. 1818 KY
at
http://freepages.genealogy.rootsweb.com/~nancyelder/ed/JacobElder1818KY.htm