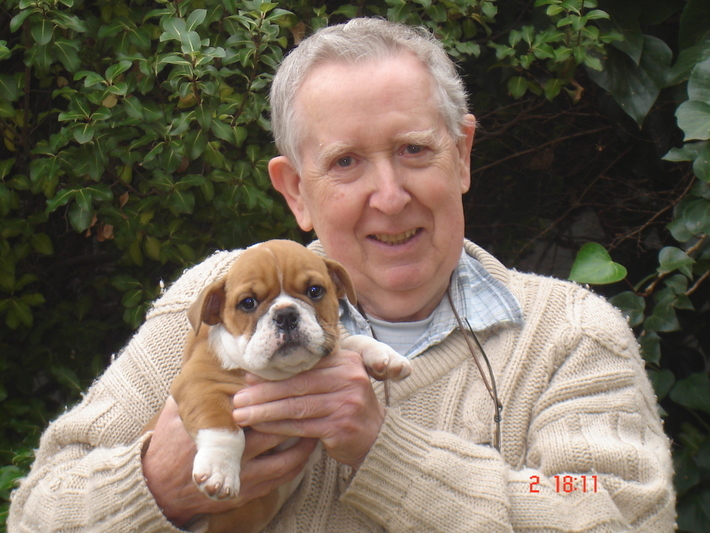 John Clive Bucksey has not received any gifts yet

What countries and other locations are you interested in researching?
All

Lynette said…
Thanks so much for trying John, I appreciate your efforts and I'm pleased that I was able to help you a little. Being very much an amatuer, it's very satisfiying when I have a small victory! Now, if only my own researching was as co-operative...take care, Lyn

John Clive Bucksey said…
Fantastic Lyn.It confirms everything I remember my Mum ( his sister ) telling me about his love of the theatre. Thanks so much.

Lynette said…
Hi John, below is the transcript from one of the exhibits. If you follow the two hyperlinks below, they should take you directly to the War Memorial site. You may like to search that site further for more information about Ernest. regards Lyn.

This tin belonged to Ernest Alfred Nicholls. Nicholls was born in London. In his youth he performed with the 'Carrie Laurie's Juveniles' on London's Piers. He immigrated to Australia where he worked as a film operator in picture theatres. Nicholls enlisted on 26 July 1916, aged 26 years. 6408 Private Nicholls embarked with the 20th reinforcements of the 8th Battalion on board HMAT Euripides from Melbourne on 11 September 1916. He arrived in England on 26 October and after a period of training, embarked for service in France, arriving at Etaples on 18 December 1916. He joined his battalion but on 23 February 1917 he was admitted to hospital with tonsillitis, eventually returning to England, where he remained for the rest of the war. Nicholls was a baritone and after his service in France, he became a member of a concert party at Perham Downs Camp, called the 'Perham Stars'. Through the remainder of the war they toured other camps and hospitals. He wrote 'Laughing Song' and co wrote the song, 'The Kit Inspection Hymn' with 2030 Staff Sergeant George William Waight, that was performed by the Perham Stars. They later became the first official Australian concert party called 'The Aussies'. Nicholls was discharged on 20 September 1919 in London. By 1926 he was back in Australia, living in Glenferrie, Victoria. In 1939 he married Elizabeth Mary Alice Rook in Sydney, NSW. During the Second World War he conducted the 'Sydney YWCA Open House Community Singing' for the troops for 16 months. After the war he was an acting member of the Gilbert and Sullivan society, Sydney Musical Society and a number of drama groups, including 'The Thespians'. He died at Milton, New South Wales on 13 May 1967.

Lynette said…
Sorry John, I didn't get your reply...off in cyberspace maybe?

Lynette said…
Hi John,
I'm afraid I haven't much info for you concerning your Uncle Ernest. I did confirm both his death in Milton and Elizabeth's in Peak Hill but have not been able to find any descendants as yet. I did however, come across a page of the Australian War Memorial 'online' that mentioned a tin that was presented to Ernest post WW1. Seems it was donated for display at the memorial and there is a nice bit of information there. Maybe you already have this info? If not, let me know and I will post the link or the passage itself. Will keep looking for other info for you. Lyn