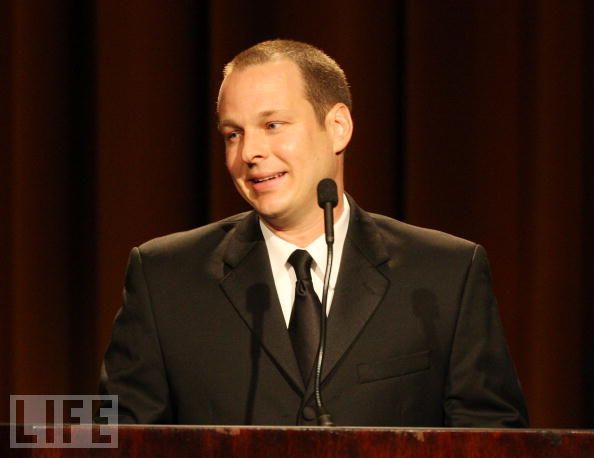 Wikipedia Info: Grant Nieporte is a screenwriter best known for the film Seven Pounds. Nieporte got the idea for the script after having a chat with a man whom he called "one of the saddest people I've ever met in my life"[1]. In the behind the scenes vignette found on the Seven Pounds DVD, Nieporte seems to suggest that the man was responsible for the death of seven in a "national tragedy."
Nieporte was a technical advisor for the TV show Home Improvement from 1997-99. He was a writer's assistant on Jack & Jill in 1999-2000