Articles of Peace made by Colonel Spotswood

Journals of the Board of Trade and Plantations, Volume 5: January 1...

Journal of the proceedings of Her Majesty's Commissioners for promo...
A.A.Journal, January 1724

A letter from the Earl of Orkney, Governor of Virginia, to the Board, dated the 17th inst., recommending Mr. John Carter to be of the Council there, in the room of Colonel Bassett, deceased, was read, as also

Letter from Major Drysdale on same subject and peace with Indians.

[Major  Drysdale was the Lt. Governor of Virginia ~ Hugh Drysdale]

A letter from Major Drysdale, Lieutenant Governor of Virginia, dated 1st November, 1723, upon the same subject, and transmitting Articles of Peace made by Colonel Spotswood with the Five Nations of Indians in 1722.

Representation for a new Councillor.

Ordered that the draught of a representation to His Majesty, recommending the said John Carter to be of the Council of Virginia, in the room of Colonel Bassett, be prepared 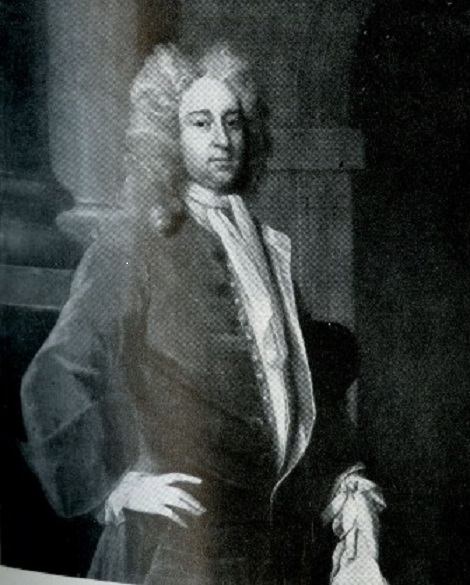 this link is rather interesting