Rankings and Recommendations: for GenealogyWise and its members 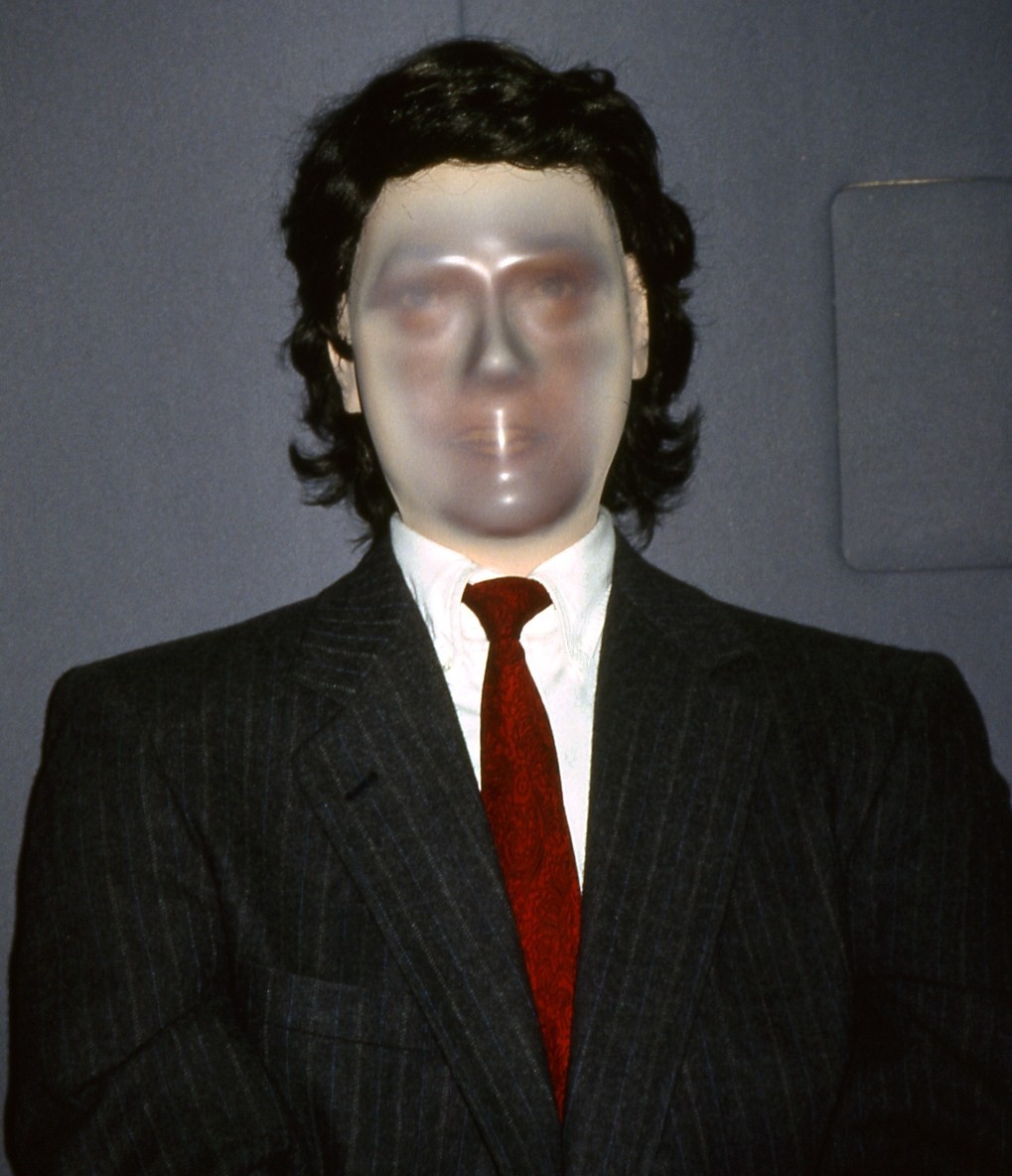 We are to the point in genealogy where guidance is needed in terms of ‘good, better, best’.

For example:
So many books on Germanic roots are in circulation. How does a novice or intermediate researcher decide which to select? The popular mammoth sites only provide broad overviews, generalized or limited information to appeal to the masses.

When someone posts a specific question on one of the zillion sites that pop up, who will send them to an accurate, current, concise reference source?

One recent example is this query from wikia.com: Where can I find information on passports during WW1? Most of these queries have two results. They go unanswered into cyberspace, or they gain an answer which is misleading at best and incorrect at worst.

Consider criteria such as size, data content, accuracy in transcription, and coverage in years.
Now can you compare the Castle Garden immigration site to the so-called Ellis Island site, and to smaller transcription sites who abstract secondary sources or scattered original records?

Which portal to the British BMD sites is best?

Which blogs on the hurdles of divorce or adoption research are the place to start?

Where do I go to solve that problem of a Chinese ancestor in Hawaii?

What are the top 10 sites for colonial Americans?

What were the top 10 most populous cities in America in 1790 where my ancestor might be lost –and which sites lead me there?

According to the bibliographies used by speakers in recent national genealogical conferences, which tools are best for research in modern urban areas?

After a database quickly tells me an ancestor was at the battle of Antietam, how do I learn about his experience there?

Which of these questions will GenyWise be best suited to answer?
Whimsically sharing favorite tips and tools is not the same as ranking resources as good, better, and best. Perhaps GenyWise will develop a link between the keywords in a section of Questions, or from the titles of Groups, Discussions, and Blogs, and route the contributor to the pre-determined category which might already have information on the topic. There is a discussion of this under the GenSeek group.

By the way, the categories allowed by GenyWise for their Discussions are limited and somewhat random. GenyWise and this network can do better than some robotic approach that spouts a few canned answers.

Permalink Reply by Gayle Schlissel Riley on July 20, 2009 at 12:01am
I found wondefull pics on early passports on Ancestry..Pics of people I never thought I'd see a pic of.
Anyone know actual date of release of 1940 census? 2012 seems so far away..Need to solve 2 problems the census would help with.
When some disappears, and you find no death rec. and (much later) their son also disappears even the FBI could not find him. WHAT do you do?

Permalink Reply by Unknown Ancestor on July 20, 2009 at 1:09am
By law, photographs for passports were not required until 1914, at the same time the federal government finally required passports for its citizens who wanted to travel in the troubled world.

Yes, 72 years must pass before a federal census is released; however, some from the 1900s were released earlier due to public demand.

I mention items like desertion in my Skeletons discussion. It's very hard to due for U.S. citizens and most aliens who came before the latest flood of illegals. Perhaps you are looking for folks who are still alive, or whose records fall under rights of privacy? The Freedom of Information Act has limits.

Permalink Reply by Frelan Neil Staley on July 27, 2009 at 3:36am
Unknown Ancestor,
From my understanding this site is new online and is setting up on the fly. It will still take sometime before some of information and things you are looking for is available.

As far as guidance goes, on this site you post your question. Like any site on the web, the reply will be from a professional or just anther person. either way it will be their personal opinion

You might be able to find the information you want here since there seems to be some very experienced members here. Or you might go to a professional, which even among them have there own views which arn't always the same.

You will never find everything all in one place. That's life.

Permalink Reply by Unknown Ancestor on July 27, 2009 at 10:14am
One easy way to do an initial sort of both posts and replies, is to use the Beginner - Intermediate - Advanced tags (BIA) like they do on your profile, at conferences, etc.

Of course, the top 30 topics, and top 100 localities would also be easy to place in a Table of Contents in an hour.
Or the search box could use more googlesque search abilities, so the next Find-a-Grave will either decide not to start a new Group, or will be placed in a spot by the other one.