Fanfare For the Ordinary Ancestors 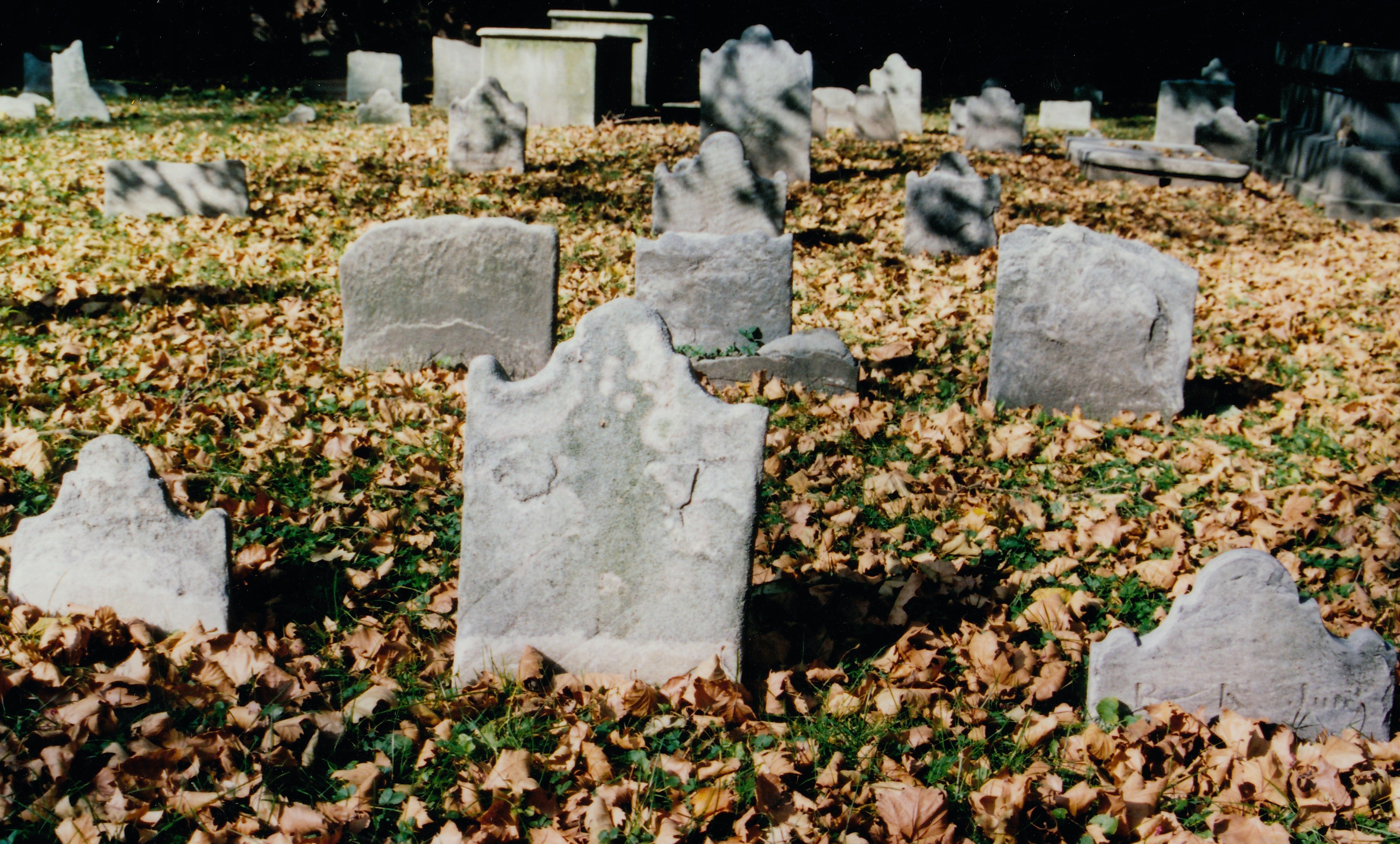 Already we see a number of groups about famous kin, royalty connections, and Coats of Arms. So many seemed focused on notions of Blue Blood that we get distracted from the common men and women who truly made a mark on our lives. Some genealogists even seek the same myths:
- 3 brothers jumped ship, leaving behind a castle in Scotland
- one married an Indian princess
- one has ties to the Mayflower
- one left his Last Will on the Titanic

How many times, in an archive or at a conference, do you see someone who claims a line before 1500 which is mostly myth?
How many pay for a version of the “Heritage Family Album” scam which highlights allegedly famous people?

If you do have a documented pedigree that includes a notable person, then congratulations are in order. Hopefully, due credit is given to all of the others who left you a heritage in genetic, social, religious, political, cultural and other aspects.

I need to repeat one of my first posts: “As for me and my family, I have little interest in a false Coat of Arms or a fake family crest, in mythological connections to royalty or other so-called celebrities, or in those who use technology to perpetually scrounge names without ever coming to a knowledge of historical facts about their forefathers.”

Even while one of my children is employed by 2 superstars in Hollywood, I still seek to honor our ordinary heroes in the spirit of Fanfare For the Common Man.

The overwhelming majority of families have had a few adventuresome souls, but nobody "rich or famous". For the most part our ancestors seem to be as ordinary as we are now. Ordinary ancestors deserve our attention. By discovering the history of my "ordinary" family I began to recognize the exceptional qualities of my heritage. I now know there is a story behind the pedigree chart, for each of my great-grandparents and not merely for those who may or may not be deemed famous. 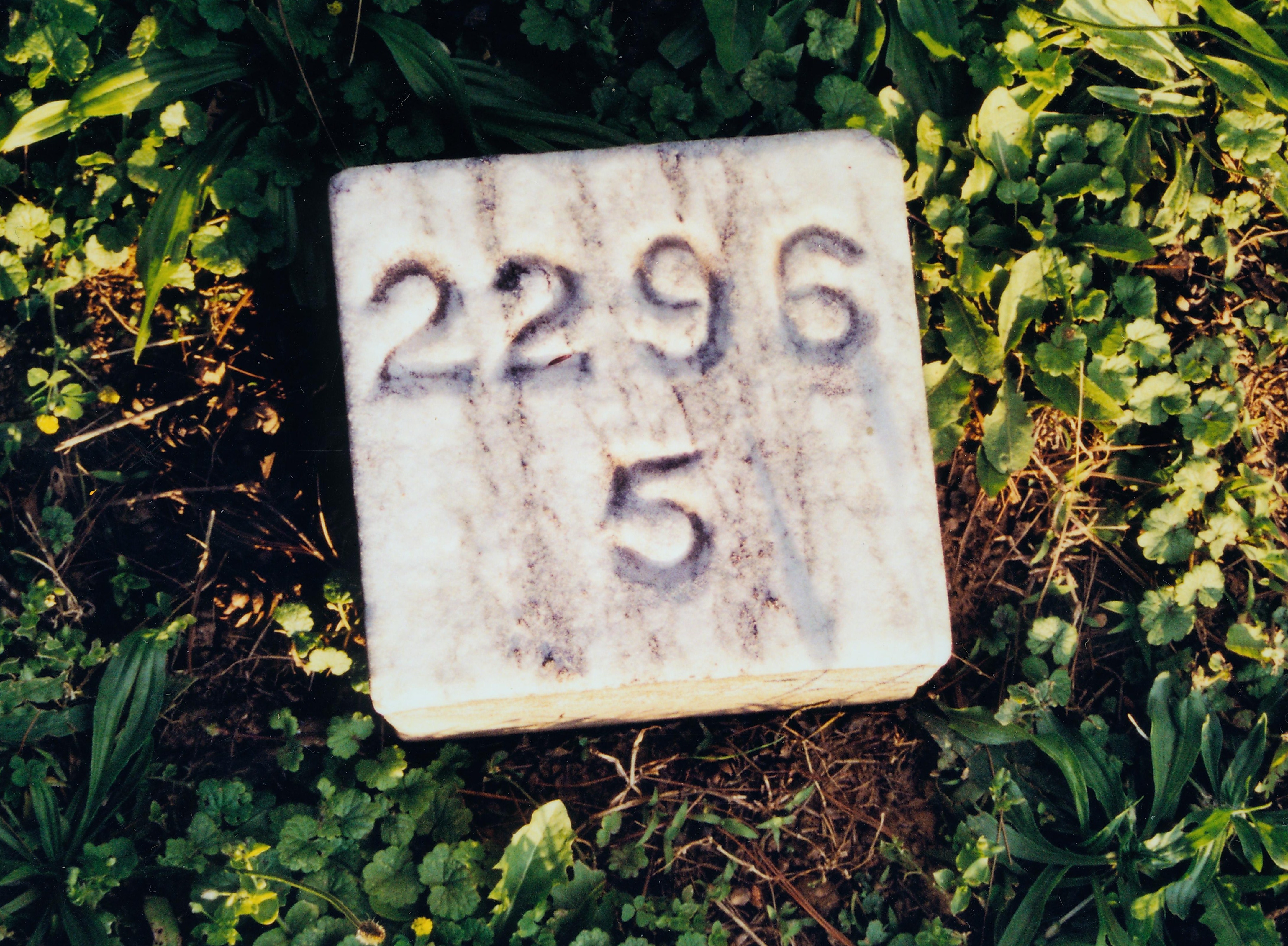 I would like to prescribe the attitude expressed by my adaptation of an idea in a poem by Bertolt Brecht about ancient history: I call it:

Who sailed the seas to the colonies?
The books all hail the Mayflower.
Do others have ancestors venturing besides?
And many slaves, so many times maligned,
who sold and bought them up each time?
In which of Boston's houses, that city bustling with churches, lived those who built it?
In evenings when General Washington crossed rivers
where did the rowers go?
City Washington is full of monuments grand. Who reared them up?
Over whom did Founding Fathers smile?
Old Northwest lives in folksong were all its planters gallant?
And even in Fort McHenry of the legend, the day the flag was saved,
dying men still cried for children and wives.
Young General Sherman plundered through the South. He alone?
Teddy rode the hills.
Was there not even a cook in his army?
Franklin D. wept as his country was dusted and depressed. Were there other tears?
Ike and the generals triumphed in the World Wars.
Who triumphed with them?

"Each page a victory,
At whose expense the victory ball?
Every ten years a great man,
Who paid the piper?
So many particulars.
So many questions."

What we want to do is study the particulars of one particular family or town in the "big picture" of the world. Instead of a history of Eisenhower and his D Day invasion, we want to write about our man in the trenches.


Bruce Catton, a fine historian, said:
"Everything that we do in America is built on the lives of people we ourselves never saw. Our home, food, clothing, school, jobs, the games we play and the songs we sing, the very ideas we have about ourselves and the world we live in all these have grown out of the things millions of Americans did in a time before our own. When we try to find out how those people lived, we are really trying to find out what we ourselves are all about. So it is important to learn what those earlier Americans did. It can also be fun, because they did some interesting and exciting things." 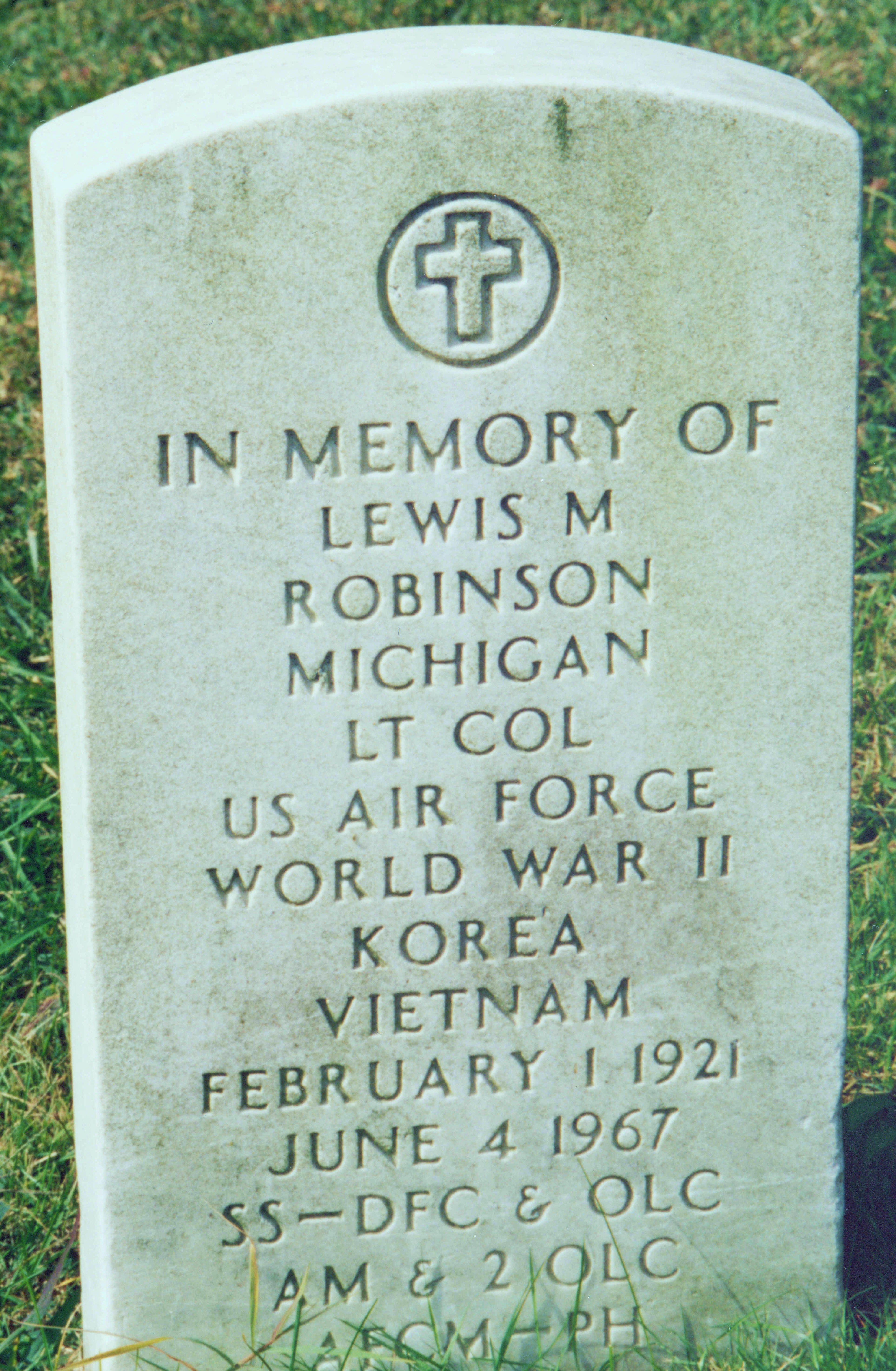 Extraordinary heroes are best made from ordinary folk. He served in 3 wars.

Permalink Reply by Unknown Ancestor on July 26, 2009 at 6:34pm
Milton Rubincam, one of the deans of American genealogy:

“The theme of this Conference is “Genealogy for All People.” At one time interest in ancestors was considered almost exclusively the prerogative of social climbers and snobs, of sweet little old ladies running around to boast of their royal forebears, and of elderly gentlemen who delighted in telling of their descent from revolutionary War generals (who were probably buck privates, if they served at all). There were charlatans who fed upon the desires of gullible people…”

He goes on to recall the history of American genealogy. He mentions some of the ‘ridicule’ :
- the ‘very odd lineages’ accepted by lineage societies
- groups for royal bastards (yes, it’s for ‘all people’)
- the ‘slipshod work’ done before the era of standards in the field
- George Washington’s line being traced to the god Odin
- a rich family given 2 choices for their famed forefathers (each was wrong)
- a family connected to Attila, and a Roman senator who crossed the Atlantic

I hope we can carry his banner again. I’ve started over a dozen Groups to promote accurate research, but still have daily bugs and see a lot of duplication and haphazard growth. These first two comments, however, are very encouraging. Thanks.

Permalink Reply by Katrina Haney on July 26, 2009 at 6:41am
Well said. I am in total agreement with this. I am much more excited about the stories of my pioneer ancestors and the hardships they went through to pursue their dreams than I am to the nebulous claim that one of my ancestors descended from royalty. Whether true or not, it's so far removed from who and what I am as to be almost incomprehensible and totally unimportant. Interesting maybe, but meaningless. I have many ancestors who came during the pilgrim years, though NOT on the Mayflower. Most of them go unremarked in history, yet their stories are fascinating to me, and give me a sense of connection. People seem to need to elevate themselves by association. While I think it's exciting and fun to find famous ancestors, I never forget the legacy of all the thousands of everyday people who led to me being who and what I am.

Permalink Reply by Sean K on July 26, 2009 at 7:07am
This would be a great idea for a new GenealogyWise group! I'm also a bit sceptical of all these people related to the Mayflower pioneers, American Presidents and British Royalty. I've yet to find anyone in my paternal family who is even remotely famous, in general we were all labourers and small time farmers.